2019 104 views
Kit Secord receives a surprise package on her birthday revealing that she’s next in line to become the Rocketeer, a legendary superhero who ...
Animation 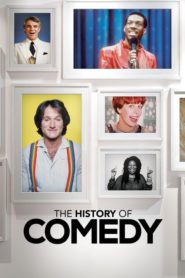 The History of Comedy

The History of Comedy

IMDb: 8.3 2017 69 views
Explore what makes us laugh, why, and how that’s influenced our social and political landscape throughout history.
Documentary 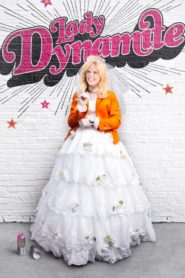 IMDb: 6.3 2016 88 views
A single-camera half-hour comedy based on what Maria Bamford has accepted to be “her life.” It’s the sometimes surreal story of ...
Comedy 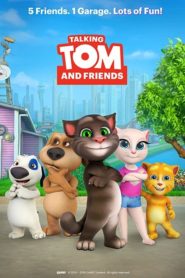 IMDb: 6 2014 93 views
Armed with technological gear, great ideas and an unfailing sense of humour, Talking Tom and his friends are on a mission to reach stardom at all ...
AnimationComedyKids 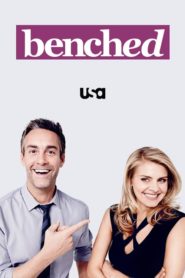 IMDb: 6.3 2014 106 views
Nina is a dedicated, career driven corporate attorney who has a very public nervous breakdown after getting passed up for an expected promotion ...
Comedy 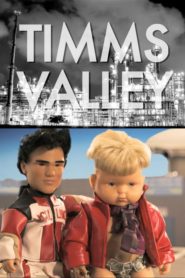 2014 86 views
In the fictional town of Timms Valley, Wisconsin, the lives and livelihoods of its citizens are intertwined with the fate of the town’s ...
Comedy 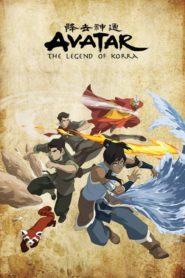 The Legend of Korra

The Legend of Korra

IMDb: 7.9 2012 88 views
Avatar Korra, a headstrong, rebellious, feisty young woman who continually challenges and breaks with tradition, is on her quest to become a ...
Action & AdventureAnimationDramaFamilySci-Fi & Fantasy 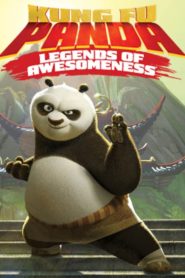 IMDb: 6.8 2011 93 views
A martial-arts loving panda gets help from his mentor and friends as he becomes a warrior and protects the valley where he lives.
Action & AdventureAnimationComedySci-Fi & Fantasy

IMDb: 7 2010 210 views
Ugly Americans is an American animated sitcom created by Devin Clark and developed by David M. Stern. The program focuses on the life of Mark ...
AnimationComedy 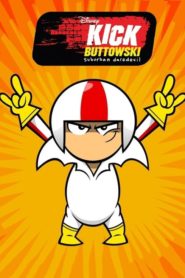 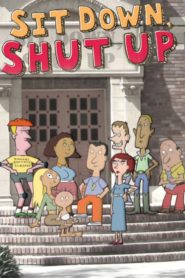 Sit Down Shut Up

Sit Down Shut Up

IMDb: 6.7 2009 104 views
Sit Down, Shut Up is an American animated television series created by Mitchell Hurwitz for the Fox network. The series focuses on a group of ...
AnimationComedy 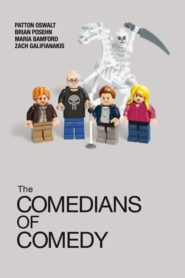 2005 96 views
Coconut Fred’s Fruit Salad Island! is a Saturday morning children’s show that aired on Kids’ WB in the United States, from ...
Animation 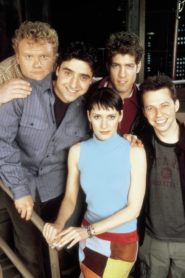 The Trouble with Normal

The Trouble with Normal

IMDb: 6.7 1998 107 views
CatDog is an American animated television series created for Nickelodeon by Peter Hannan. The series depicts the life of conjoined brothers, with ...
AnimationComedy