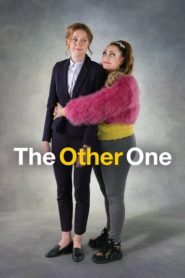 2020 222 views
After Colin Walcott drops dead at his birthday party his wife Tess and daughter Cat discover he had a long-term mistress Marilyn by whom he has a ...
Drama 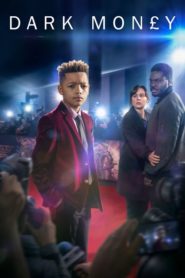 IMDb: 6 2019 259 views
An ordinary London family decide to accept a substantial pay-off from a renowned filmmaker to keep silent about the abuse of their youngest son. ...
Drama 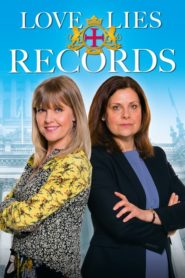 IMDb: 7 2017 259 views
Registrar Kate Dickinson tries to balance her personal life with the daily dramas of births, deaths and marriages and the impact they have upon ...
Drama 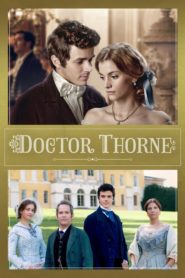 IMDb: 6 2016 285 views
The story of the penniless Mary Thorne, who grows up with her rich aunt/cousins at Greshamsbury Park estate.
Drama 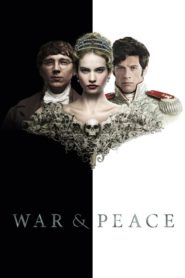 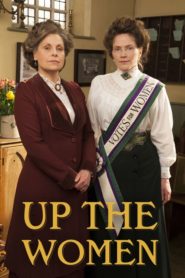 IMDb: 4.5 2013 218 views
It’s 1910 and we’re in Banbury church hall at the Banbury Intricate Craft Circle. Margaret has been to London and discovered the ...
Comedy 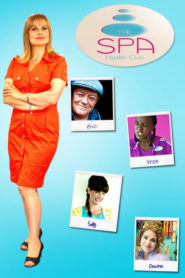 2013 321 views
The Spa is a sitcom created, written and starring Derren Litten. It is set in a health spa in Hertfordshire and follows the daily goings-on of ...
Comedy 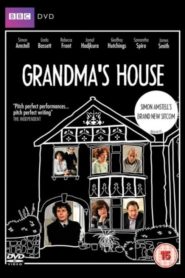 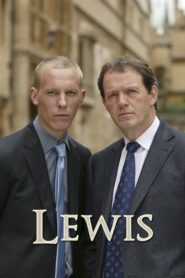 IMDb: 7.7 2007 240 views
Inspector Robert Lewis and Sergeant James Hathaway solve the tough cases that the learned inhabitants of Oxford throw at them.
CrimeDramaMystery 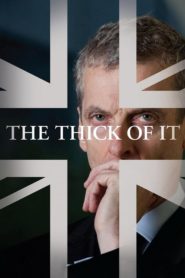 The Thick of It

The Thick of It

IMDb: 8.1 2005 340 views
Set in the corridors of power and spin, the Minister for Social Affairs is continually harassed by Number 10’s policy enforcer and ...
Comedy 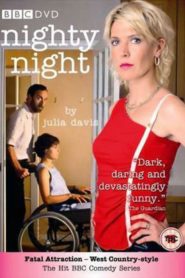 IMDb: 8.9 2004 259 views
Nighty Night is a British dark comedy sitcom written by and starring Julia Davis. It was first broadcast on 6 January 2004 on BBC Three before ...
Comedy

IMDb: 8.6 2003 249 views
Monkey Dust is a British satirical cartoon, notorious for its dark humour and handling of taboo topics such as bestiality, murder, suicide and ...
AnimationComedy 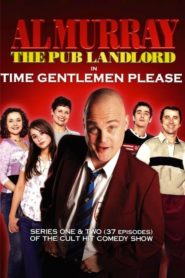 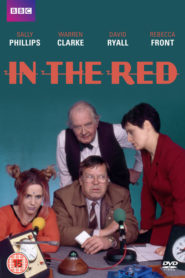 IMDb: 8.3 1998 228 views
A series of killings of bank managers has London in a turmoil, all the way up to Parliament. And the killer regularly calls about his handiwork, ...
Crime

IMDb: 8 1998 262 views
Eric Feeble is a middle-class divorced father of two who resides in London, England. An average man, with a less than average life, Eric is ...
AnimationComedy 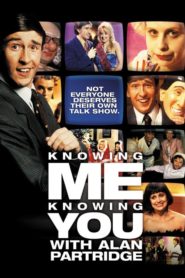 Knowing Me Knowing You with Alan Partridge

Knowing Me Knowing You with Alan Partridge

IMDb: 7.9 1994 278 views
Knowing Me Knowing You with Alan Partridge is a BBC Television series of six episodes, and a Christmas special in 1995. It is named after the ...
Comedy 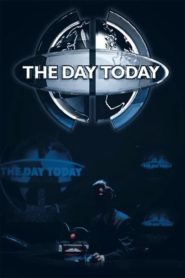 IMDb: 8 1994 261 views
The Day Today is a surreal British parody of television current affairs programmes, broadcast in 1994, and created by the comedians Armando ...
Comedy 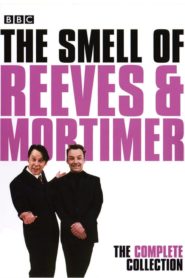 The Smell of Reeves and Mortimer

The Smell of Reeves and Mortimer