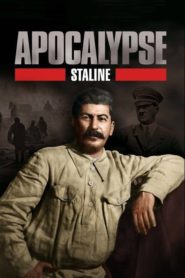 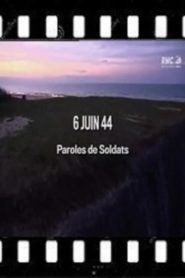 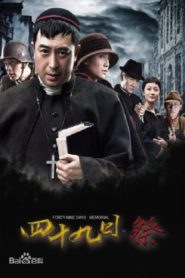 IMDb: 10 2014 213 views
A television adaption of Zhang Yimou’s 2011 film The Flowers of War. Apart from changes in character relationships and the storyline, there ...
HistoryRomanceWar 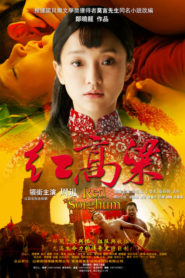 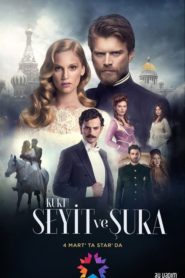 IMDb: 8.3 2014 303 views
A Turkish lieutenant and the daughter of Russian nobles fight for their love against forces of family and social expectation and historical events.
DramaFamilyHistoryRomanceWar 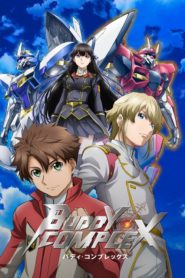 IMDb: 7 2013 299 views
When a giant robot suddenly attacks the city, a high-school student named Aoba is saved by a classmate who’s piloting her own mecha. After ...
AnimationSci-Fi & FantasyWar 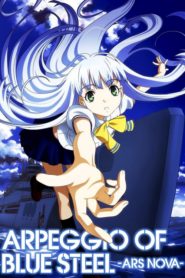 IMDb: 6.9 2013 337 views
By 2039, global warming had caused sea levels to rise and large amount of territory to be lost. As though in response, a mysterious group of ...
AnimationScience FictionWar 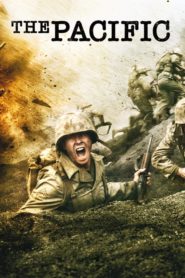 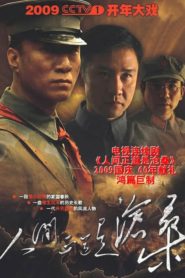 The Road We Have Taken

The Road We Have Taken 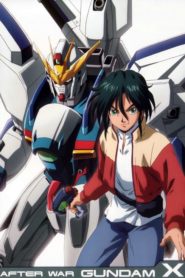 1996 322 views
Taking place 15 years after the 7th Space War, the surviving 98 million residents of Earth try to make a living as best they can in the post ...
AnimationSci-Fi & FantasyWar 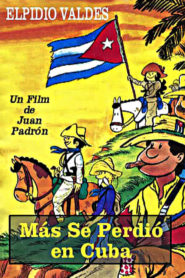