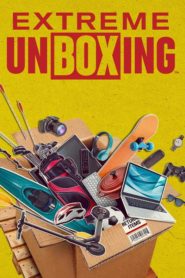 IMDb: 6 2020 46 views
Follow a group of larger-than-life personalities from across the country as they buy liquidated merchandise for pennies on the dollar and unbox ...
Reality 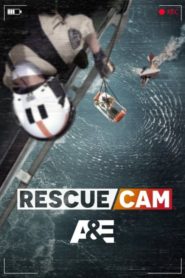 2020 42 views
Hosted by Matt Iseman, “Rescue Cam” is an incredible, no holds barred look at some of the most shocking and intense life or death rescues, ...
Documentary 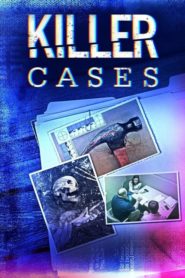 2020 47 views
“Killer Cases” brings all the emotion, drama, and suspense from chilling murder trials. It’s a journey through the criminal ...
Drama 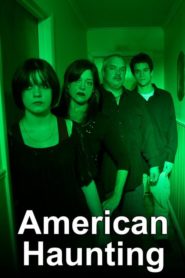 2020 90 views
“American Haunting” takes a unique look inside the terrifying lives of families encountering paranormal phenomena within their own ...
DocumentaryReality 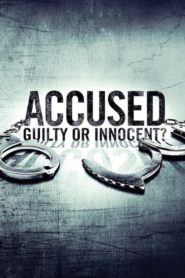 2020 66 views
“Accused: Guilty or Innocent?” offers an intimate account of what happens when someone is formally charged with a crime and sent to trial – all ...
DocumentaryReality 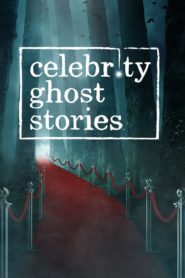 IMDb: 10 2020 71 views
Psychic-medium Kim Russo brings some of the biggest names in entertainment back to the sites of their previous paranormal experiences for an ...
Documentary 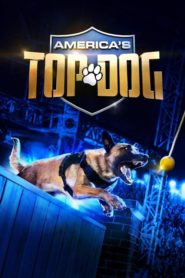 2020 60 views
Top K9 cops are brought together with civilian dogs alongside their handlers as they compete nose-to-nose on the ultimate K9 obstacle course. 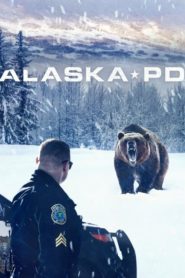 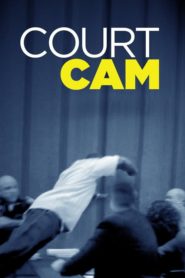 2019 60 views
An in-depth examination of some of the most stunning and emotional courtroom moments caught on camera, from frightening outbursts to furious judges. 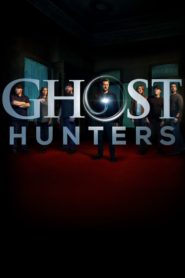 IMDb: 9 2019 90 views
Follow one of the original team leaders, Grant Wilson, and his handpicked group of professional ghost hunters as they use their decades of field ...
Documentary 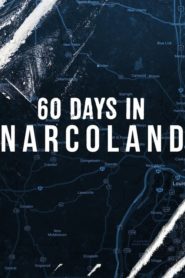 IMDb: 10 2019 63 views
Six participants go undercover in crucial areas along I-65 – one of the biggest drug trafficking corridors in the country, encompassing six ...

2019 61 views
Follow job seekers with conditions such as autism or Tourette Syndrome as they work to overcome obstacles and find fulfilling employment that ... 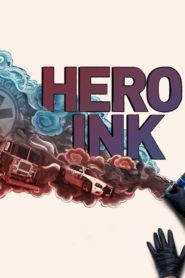 2019 60 views
Police, firefighters, EMS professionals and members of the military share their emotional stories at Prison Break Tattoos, a unique shop in ... 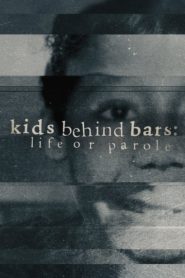 Kids Behind Bars: Life or Parole

Kids Behind Bars: Life or Parole 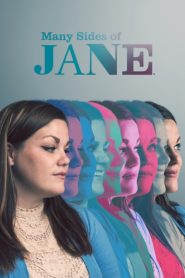 Many Sides of Jane

Many Sides of Jane

IMDb: 1 2019 114 views
A woman with Dissociative Identity Disorder works to understand her illness, while balancing life as a mother of two, and her doctoral studies.
Documentary 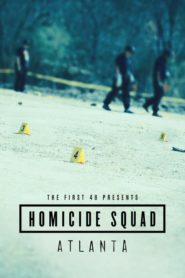 2019 87 views
Follow a group of Atlanta detectives working together to solve one open-ended case each season.
CrimeDocumentary 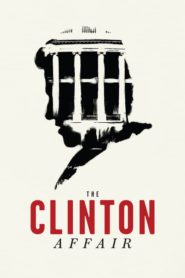 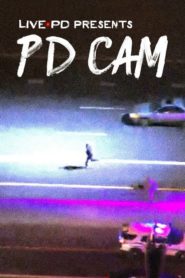 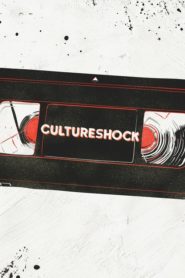 2018 71 views
A look at the untold stories behind watershed moments in pop culture according to producers with each episode helmed by a noted director.
Documentary 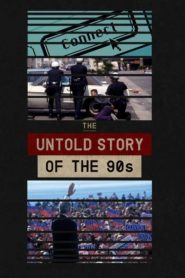 The Untold Story of the 90s

The Untold Story of the 90s

2018 41 views
An investigation into a series of critical events to reveal the moments that caused communism to fall, the Internet age to rise, and the country ... 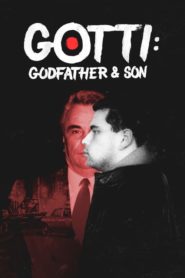 IMDb: 6 2018 78 views
This documentary serves as the complete and definitive father and son story of two men who were raised in the mob and became the reigning king ...
Documentary 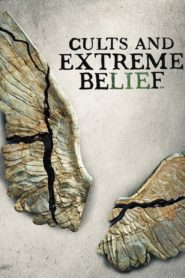 IMDb: 6.8 2018 97 views
Elizabeth Vargas, alongside former members of controversial organizations, goes on a search to uncover how these sects use their influence to ...
Documentary

2018 77 views
Professional flippers tackle the next big thing in the market – ghost flips – where buyers invest their own money on homes they’ve never laid eyes on.
Reality 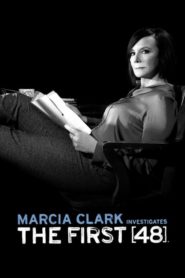 IMDb: 8.3 2018 80 views
Delve into some of America’s most shocking crimes that have remained unsolved or ended with controversial outcomes. Each episode focuses on a ...
Documentary 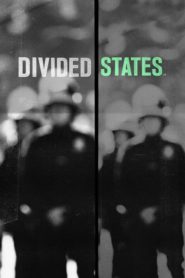 IMDb: 8 2018 75 views
An in-depth look at how racial tensions and hate crimes are impacting communities in the United States and Europe, and how community members are ...
Documentary

IMDb: 8 2018 88 views
Few had ever heard of the Branch Davidians and their leader until a raid by the Bureau of Alcohol, Tobacco and Firearms that led to a 51-day ...
Documentary 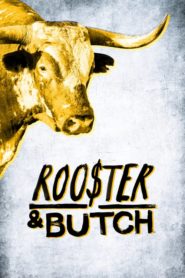 2018 56 views
Self-made millionaires Mike Mike ‘Rooster’ McConaughey and Butch Gilliam believe in the American Dream and are looking for ambitious ... 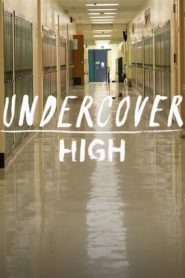 IMDb: 3.3 2018 72 views
Seven young adults go undercover in Highland Park High School in Topeka, Kansas, in an experiment to provide an inside look into the lives of ...
Documentary 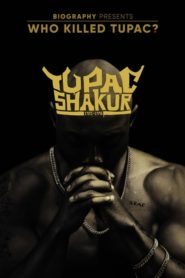 IMDb: 6 2017 68 views
A six-hour limited series focusing on the investigation of the death of prolific and influential rapper and actor, Tupac Shakur. Each installment ...
Documentary 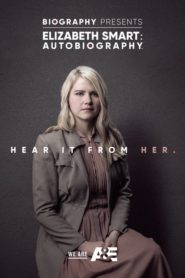 2017 81 views
Elizabeth Smart explains her story in her own words and provides previously untold details about her infamous abduction and nine-month nightmare ...
Documentary
Page 1 of 6123