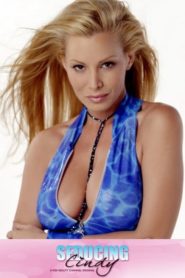 2010 129 views
Seducing Cindy was a Fox Reality Channel original series that followed the newly single Cindy Margolis on her search for love. The eight-episode, ...

2009 156 views
Househusbands of Hollywood was a Fox Reality Channel series that documented the lives of five househusbands and their wives and families.

2009 269 views
Love Stings is a reality series that centers on private investigator Sandra Hope. In every episode, a spouse or significant other hires Sandra ...
Reality

2008 192 views
Smile…You’re Under Arrest! is a reality show on Fox Reality Channel where individuals with outstanding felony warrants are lured into ...

2007 190 views
Battle of the Bods is a Fox Reality Channel show, hosted by Olivia Lee. Devised by Endemol, it is based on the short lived British show Hot Tub ...

The Search for the Next Elvira

The Search for the Next Elvira

IMDb: 2 2007 105 views
The Search for the Next Elvira is a reality television series created by Eric Gardner and Cassandra Peterson for the Fox Reality channel. The ... 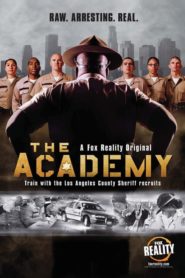 2007 272 views
The Academy is a reality television series that provides a behind-the-scenes look at police recruits of the Los Angeles County Sheriff’s ...
Documentary 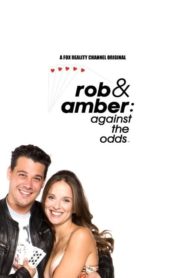 Rob & Amber: Against the Odds

Rob & Amber: Against the Odds

2007 184 views
They’ve conquered the world of reality television. Now Rob and Amber take on the biggest gamble when Rob decides to take their cash and go ...
Reality 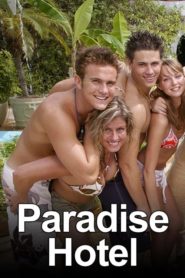