IMDb: 10 1993 239 views
Only An Excuse? is an annual Scottish football comedy sketch show that airs each Hogmanay. Starring actor and comedian Jonathan Watson, the show ...
Comedy 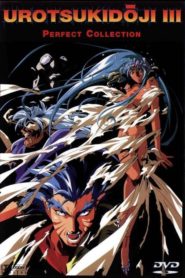 Urotsukidoji III: Return of the Overfiend

Urotsukidoji III: Return of the Overfiend

1993 151 views
As the Overfiend slumbers, the mad emperor Caesar rises to power, enslaving a new race of demon beasts. Into this cruel existence is born the ... 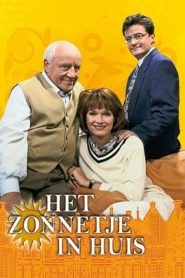 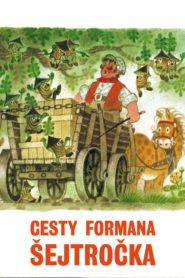 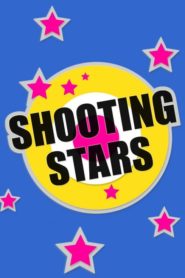 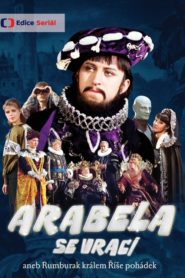 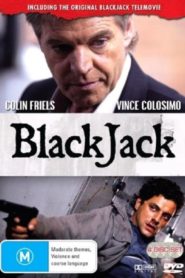 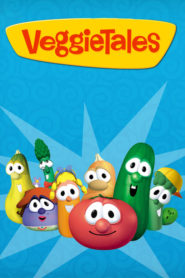 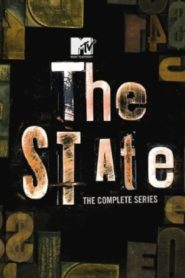 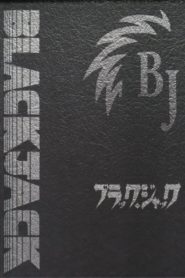 1993 265 views
Kuroo Hazama, also known as “Black Jack,” is a legend in the medical world. Famous for being one of the best, as well as not having a ...
Animation 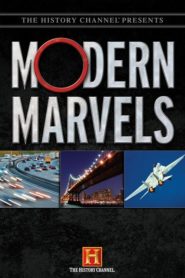 IMDb: 8.3 1993 244 views
HISTORY’s longest-running series moves to H2. Modern Marvels celebrates the ingenuity, invention and imagination found in the world around us. ...
Documentary 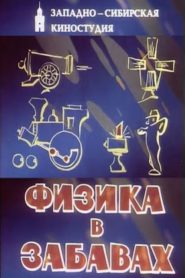 1993 209 views
Scientific-popular educational film for schoolchildren about the basics of physics.
Family 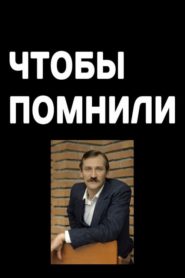 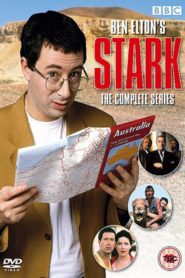 IMDb: 4 1993 307 views
Stark is a 1993 British-Australian television miniseries, based on the bestselling novel Stark by comedian Ben Elton. The three-episode series, ...
ComedyDramaSci-Fi & Fantasy 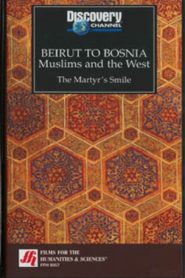 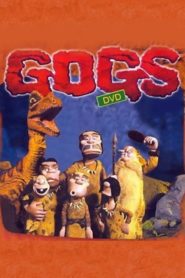 IMDb: 8 1993 279 views
Gogs!, or simply Gogs, is a claymation-style animated television series which takes the form of a sitcom, originally aired on Welsh television in ...
Animation 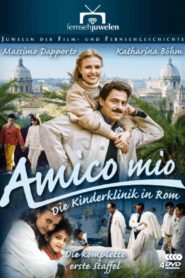 1993 241 views
Amico mio is a 1993 Italian-German television series set in a children’s hospital and stars Massimo Dapporto. The series, which focuses on ...
Drama 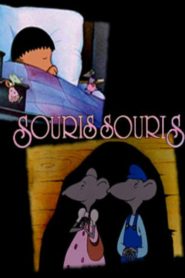 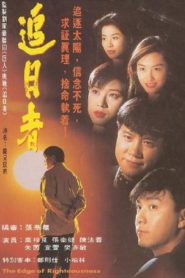 The Edge of Righteousness

The Edge of Righteousness

IMDb: 9 1993 300 views
LUI MAN FUNG (MAN TSE LEUNG) is a top neurological surgeon, a very earnest and resolute type who will try to achieve his goals by hook or by ...
CrimeDrama 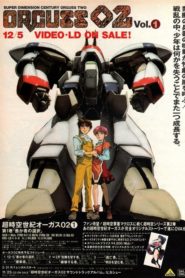 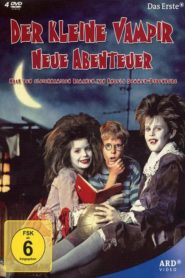 1993 209 views
Der kleine Vampir – Neue Abenteuer is a German children’s television series made in 1993. The series counts 13 episodes and is based upon ...
AdventureFamily 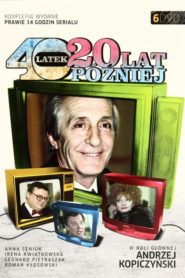