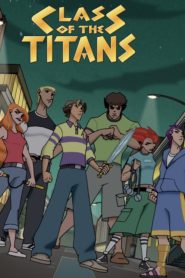 Class of the Titans

Class of the Titans

IMDb: 5.5 2005 270 views
Imprisoned thousands of years ago by his son Zeus, Cronus, the god of time, escapes from the Underworld. Now history is about to repeat itself as ...
AnimationSci-Fi & Fantasy 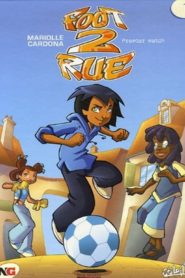 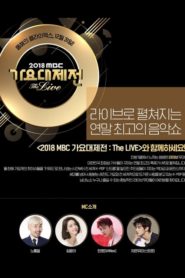 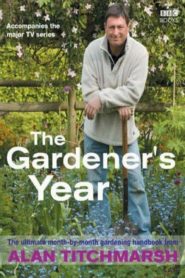 A Passion for Churches

A Passion for Churches 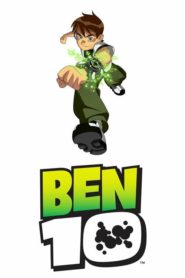 IMDb: 7 2005 273 views
When 10-year-old Ben Tennyson discovers a mysterious device, he gains the power to change into ten different alien heroes, each with uniquely ...
Action & AdventureAnimationComedyKids 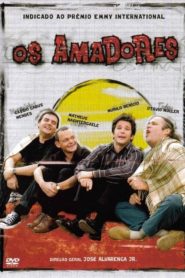 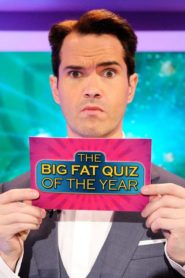 IMDb: 8.7 2005 186 views
Presenter Jimmy Carr oversees a panel of top-name celebrities in this year end quiz show where they compete to see who can answer the most ...
Comedy 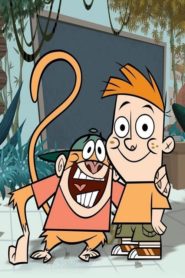 My Gym Partner’s a Monkey

My Gym Partner’s a Monkey

IMDb: 5.9 2005 257 views
My Gym Partner’s a Monkey is an American animated television series created by Tim Cahill and Julie McNally-Cahill and produced by Cartoon ...
Animation 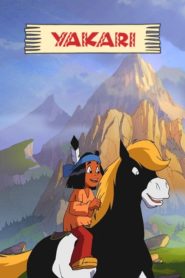 2005 101 views
Inside Australia is a weekly documentary series, produced and broadcast by the Special Broadcasting Service. It premiered at 7:00 pm on Sunday 12 ... 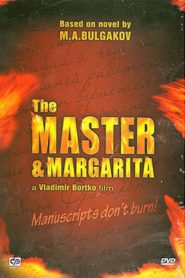 The Master and Margarita

The Master and Margarita 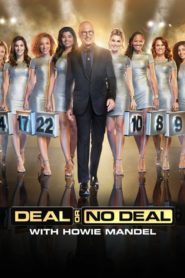 Deal or No Deal

Deal or No Deal

IMDb: 6 2005 207 views
A contestant must choose from 26 sealed briefcases containing a marker for various amounts of cash from one penny to $1 million. The player then ...
ComedyFamily

2005 102 views
3 Minute Wonder is a short Channel 4 television slot that broadcasts first time directors’ three-minute TV programmes in the middle of the ... 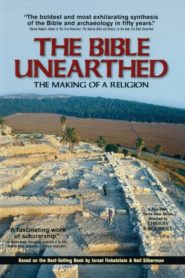 2005 203 views
The Bible is both a religious and historical work, but how much is myth and how much is history?
Documentary 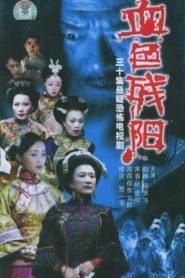 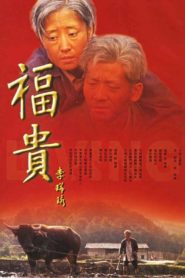