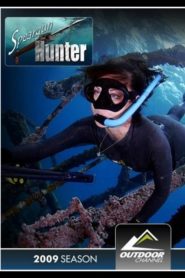 2006 158 views
Featuring elite spearfishing experts from around the world, the Speargun Hunter team travels to locations that reveal not only the stunning ... 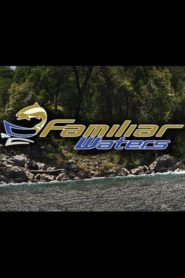 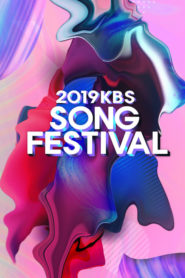 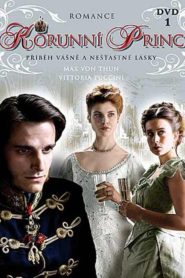 2006 167 views
Perfect Parents is a 2006 film written and directed by Joe Ahearne for ITV. It stars Christopher Eccleston and Susannah Harker as Stuart and ... 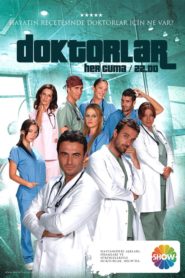 2006 257 views
Dracula is a television adaptation of Bram Stoker’s 1897 novel Dracula produced by Granada Television for WGBH Boston and BBC Wales in ...
Drama 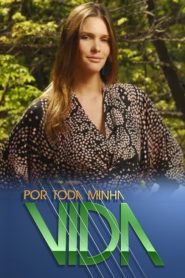 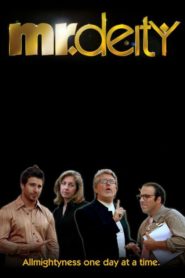 2006 257 views
Mr. Deity is a series of satirical short films that parody aspects of religion, created by Brian Keith Dalton and distributed by Lazy Eye ...
Comedy 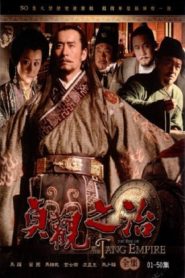 Billie Jean, Look at Me

Billie Jean, Look at Me 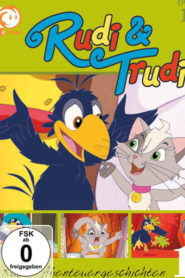 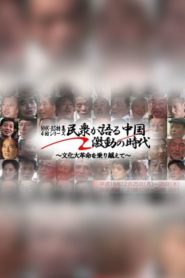 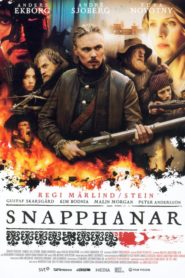 IMDb: 6 2006 269 views
Snapphanar is a Swedish miniseries which aired in three parts on Sveriges Television during Christmas 2006, directed by Måns Mårlind and Björn ...
Drama 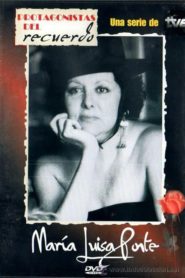 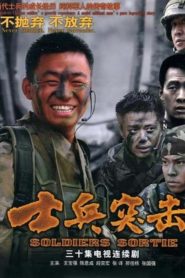 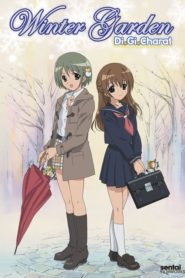 2006 242 views
Dejiko and Puchiko are all grown up! Instead of cooking up mischief, Dejiko now works at a local bakery, and Puchiko goes to school. Gone are the ...
Animation

2006 126 views
The mysterious appearance of a text message granting the recipient’s wildest desires triggers a series of freak accidents at a remote ...

2006 126 views
For some reason, Shirakawa Yu has been living with his grandparents, but he is supposed to live with his mother after an interval of more than ... 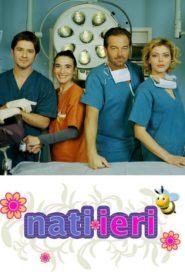 2006 302 views
A chief-commander gynaecologist and a young and lovely team of professionals: obstetricians, neonatal doctors, paediatricians, nurses: they all ...
ComedyDrama

IMDb: 3 2006 156 views
Best! Movies! Ever! is a weekly series that aimed to present “the greatest moments in movie history”. Each half-hour episode ...

2006 245 views
Beau Brummell: This Charming Man was a 2006 BBC Television drama in based on the biography of Beau Brummell by Ian Kelly.
Drama 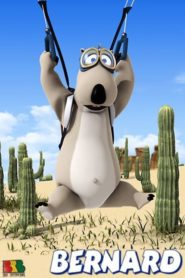 IMDb: 4.9 2006 281 views
Bernard is a series of animated shorts centered on the fictional polar bear and main character of the same name. It is a Korean-Spanish-French ...
Animation

IMDb: 7 2006 190 views
The Conquest is based on the conflict between the states of Wu and Yue during the Spring and Autumn Period of Chinese history. 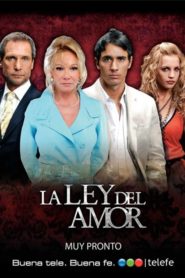