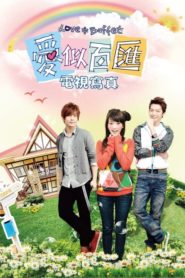 2010 249 views
Love Buffet is a 2010 Taiwanese drama starring Aaron Yan and Calvin Chen of Fahrenheit and Reen Yu. It was based on the shōjo manga Parfait Tic!, ...
ComedyDramaRomance

The Story of Mikko Niskanen

The Story of Mikko Niskanen

IMDb: 8 2010 187 views
Director-actor Mikko Niskanen was probably his generation’s greatest auteur, as well as its most troubled – in his career, success ...
Documentary 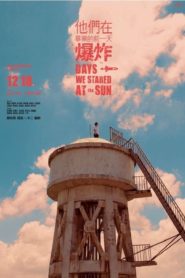 Days We Stared at the Sun

Days We Stared at the Sun 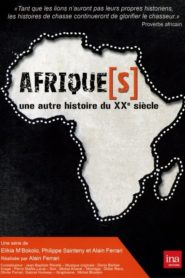 The Beatles on Record

The Beatles on Record

2010 57 views
In 1962 an unknown group from Liverpool entered Abbey Road Studios to record their debut single. During the next eight years they created what is ...

IMDb: 7 2010 79 views
One of the most important businessmen in Turkey, Zafer Demiray has everything that he could ever have imagined: a successful company and a big ... 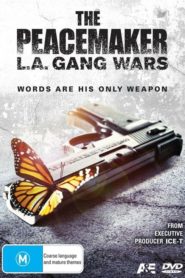 Jeff Brazier: Me and My Brother

Jeff Brazier: Me and My Brother

2010 185 views
Ingenious Minds is a documentary television anthology series that debuted in the United States in 2010 about savants. It was broadcast on Science ...
Documentary 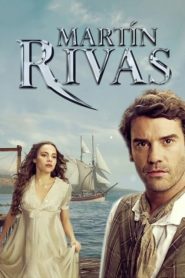 2010 268 views
Martín Rivas is a Chilean telenovela broadcast in TVN, based on Alberto Blest Gana’s novel Martín Rivas. It was first aired on March 15, 2010.
DramaSoap 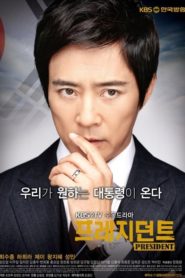 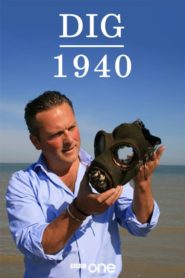 2010 167 views
To mark the 70th anniversary of 1940, presenter and archaeologist Jules Hudson goes on a journey of discovery into Britain’s darkest and, ...
Documentary 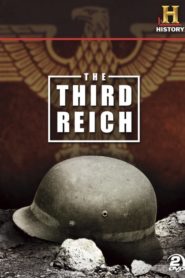 The Third Reich: The Rise & Fall

The Third Reich: The Rise & Fall

IMDb: 8.4 2010 207 views
An intimate, authentic portrait of Hitler’s Germany as recorded by the people who lived it. Never-before-seen home movies, Nazi propaganda ...
Documentary 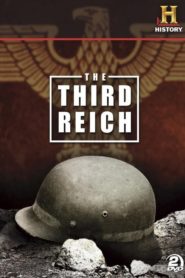 I Am Alex Reid

I Am Alex Reid 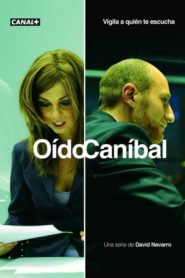 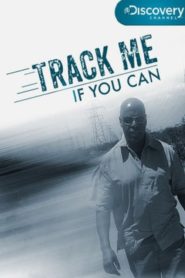 Track Me If You Can

Track Me If You Can

IMDb: 9 2010 183 views
We live in a world where we are being constantly watched and monitored. What would it take to wipe the slate clean and live a life free of big ...
Drama 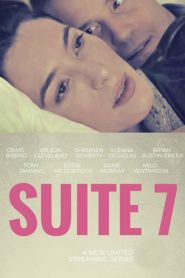 IMDb: 9 2010 249 views
An anthology series set inside a single suite of a fictional Los Angeles hotel. Each episode tells a standalone story from a different genre, ...
ComedyDrama 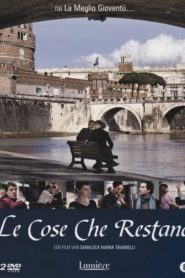 2010 205 views
This riveting documentary goes behind the scenes at iconic London hotel, The Savoy, as it undergoes a 100 million pound makeover. With ...
Documentary