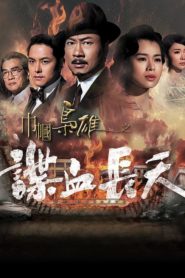 2016 264 views
Cheung Kei-sang and the orphan Chau Sai-kai, two young lovers from a village in Southern China, are forcibly separated on their marriage day due ...
DramaWar & Politics 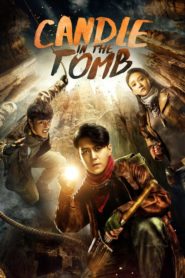 Candle in the Tomb

Candle in the Tomb

IMDb: 6.3 2016 277 views
When archaeologist Shirley Yang learns of her father’s disappearance, she returns to China and enlists the help of tomb raiders to track ...
Action & AdventureDramaMysterySci-Fi & Fantasy 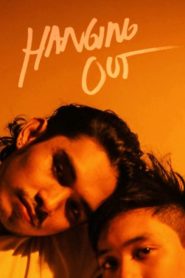 IMDb: 8 2016 236 views
A young gay man in Manila accidentally ends up joining an older group of friends when he gets the wrong address on a Grindr hook-up. In a way, ...
Drama 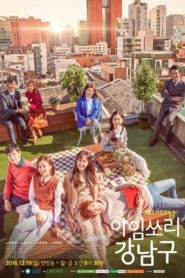 The Game of Love

The Game of Love 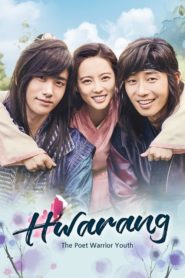 IMDb: 7 2016 306 views
Set during the Silla dynasty, Sam Maekjong is the son of the fallen king and present queen regent, Jiso, but he has been kept in hiding for ...
Drama 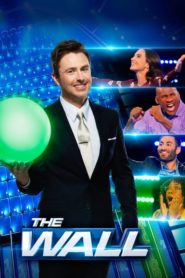 IMDb: 5 2016 119 views
Game show in which correct answers cause a green ball to fall down the wall adding the value of the slot to the players’ winning total and ...

2016 225 views
In this mini-series of animated shorts, an enthusiastic boy named Tommy gets into all sorts of zany battles.
AnimationKids

2016 197 views
A comedy-drama series for children, addressing the complexity of being a 10-year-old through values like courage, acceptance and friendship. Four ...
Kids 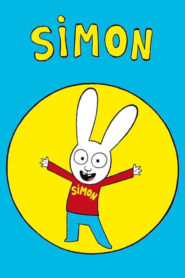 2016 121 views
Simon is an adorable little rabbit who exudes all the vitality of childhood. He’s at an age when little rabbits (and indeed little ... 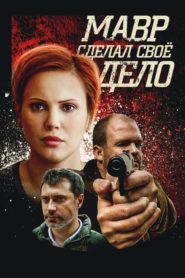 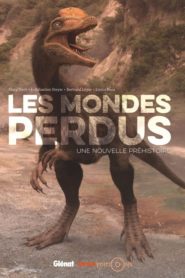 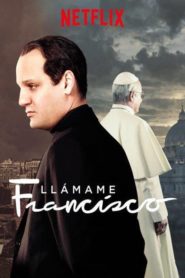 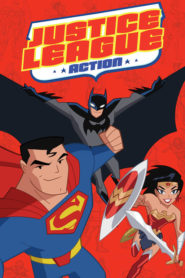 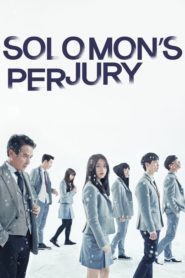 IMDb: 6.3 2016 221 views
A male student’s body is found at school. Authorities assume that the student killed himself in a fall. Other students at the school hold a ...
CrimeDramaMystery

2016 79 views
Lin Fen Fen is working hard to become a singer but continually fails the auditions. Through a series of events, she is discovered by a company ... 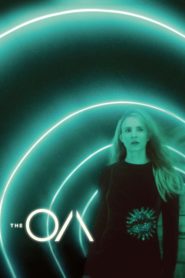 IMDb: 7.4 2016 273 views
Prairie Johnson, blind as a child, comes home to the community she grew up in with her sight restored. Some hail her a miracle, others a ...
DramaMysterySci-Fi & Fantasy

2016 193 views
Sepahtu Reunion presents the newest comedy stories directly in front of the audience, along with celebrities invitation homeland. Laugh until faint!
Comedy 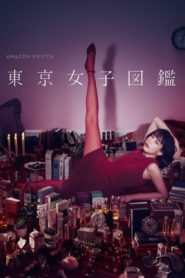 2016 63 views
Follow Charlie, Kirby, and Patrick as they travel around the United States to learn about different kinds of trees—and what makes nature ...

2016 76 views
Kid baking duos pull out all the stops for the chance to win $10,000. First challenge: Create a cupcake cake that illustrates an adventure theme. 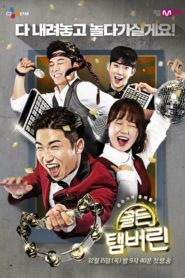 2016 120 views
Golden Tambourine is a South Korean comedic singing competition show broadcast on Mnet every Thursday, 9.40PM KST. The cast will compete against ... 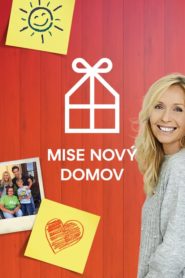 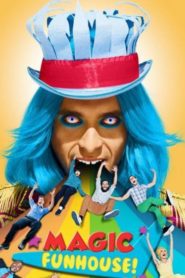 2016 229 views
A series that peeks behind the curtain of a public access children’s TV show to reveal the offensive lives of the cast and crew when the ...
Comedy 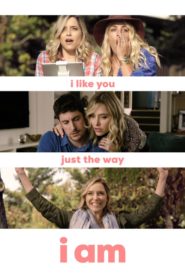 2016 195 views
Jenny’s desire to be liked leads her through absurd situations and hilarious capers as she navigates through life with her equally crazy ...
Comedy