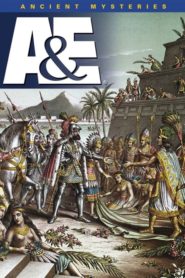 Ancient Mysteries is a television series that was produced by FilmRoos and originally broadcast on A&E between 7 January 1994 and 3 May 1998 with reruns airing until 2000. Reruns were also re-broadcast on The Biography Channel during the 2000s. The series deals with historical mysteries and is mostly hosted by Leonard Nimoy, which recalls the late-1970s TV Series In Search Of…. As of June 2013, some episodes of this series were available on Netflix instant streaming. 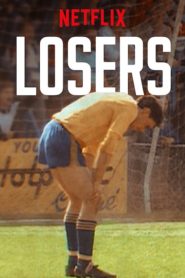 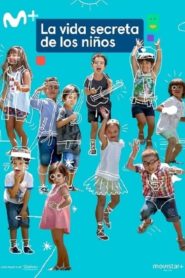 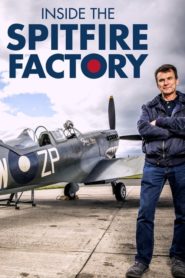 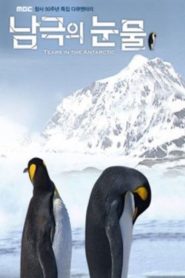 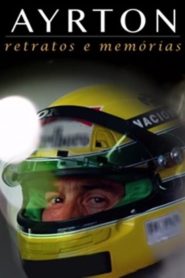 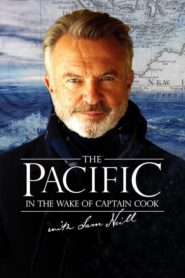 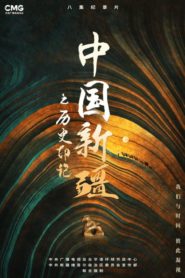 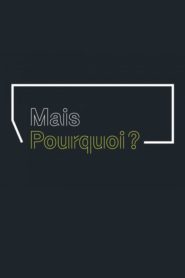 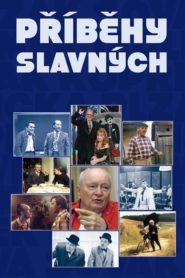 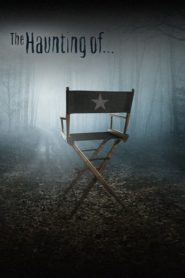 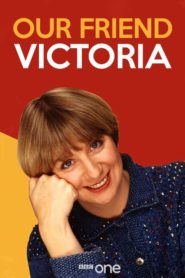 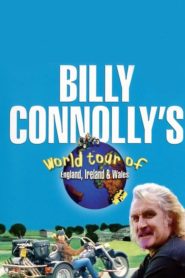