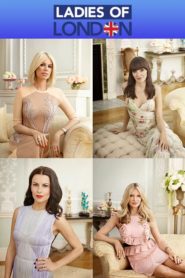 Set in the glittering, class-conscious city of London, this docu-series follows a group of elite British socialites and American expats who run in similar social circles, but are worlds apart. From weekend getaways in the English countryside, to high tea at one of London’s exclusive polo-clubs, both groups adhere to London’s strict unwritten rules of engagement where reputation is everything. Although they lead lives of unimaginable wealth, in London’s high society, fortune has less influence than bloodlines and respect is not easily earned. 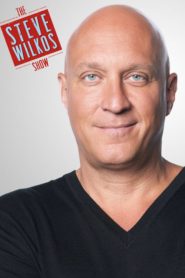 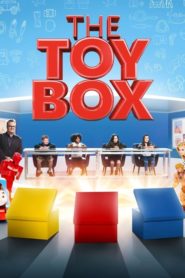 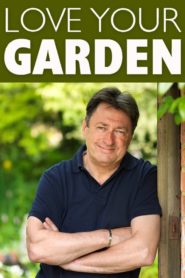 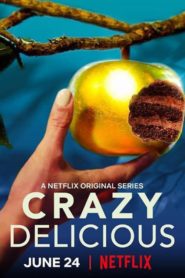 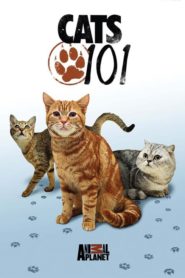 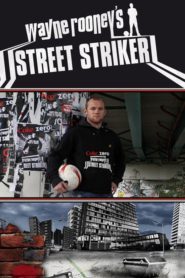 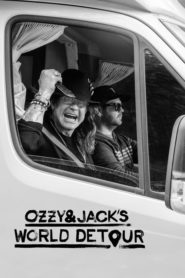