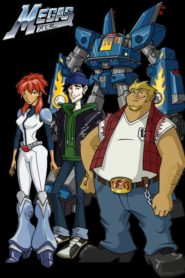 Megas XLR is an American animated television series that aired on the Toonami block on Cartoon Network and is produced by Cartoon Network Studios. It was created by Jody Schaeffer and George Krstic. The series is a homage and parody of mecha animation. Originally entitled Lowbrow, the pilot episode was shown during Cartoon Network’s 2002 Summer Contest to determine which cartoon would become a new Cartoon Cartoon; it was the most popular among viewers. After being delayed from its original debut in December 2003, Megas XLR finally debuted on the Toonami block on May 1, 2004, and was cancelled on January 15, 2005. Megas XLR is currently not airing on any station in the United States, but was airing on Teletoon in Canada. The entire series is available to download on Xbox Live Marketplace and iTunes. 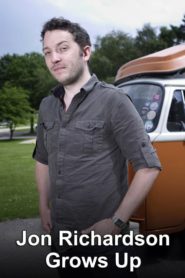 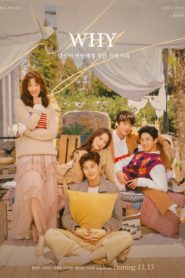 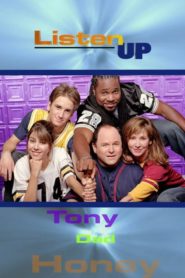 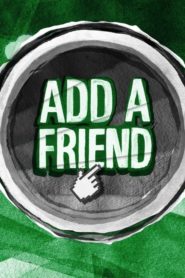 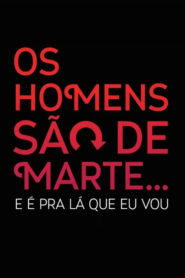 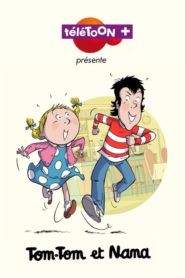 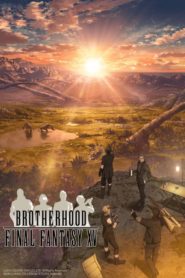 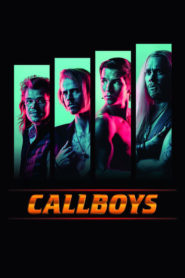 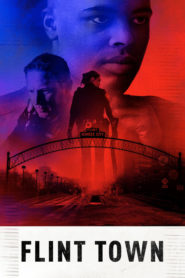 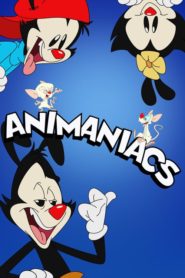