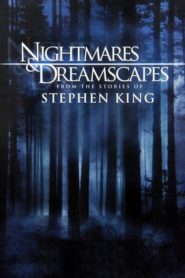 Nightmares & Dreamscapes: From the Stories of Stephen King

Nightmares and Dreamscapes: From the Stories of Stephen King is an 8-episode anthology series on TNT based on short stories written by Stephen King. It debuted on July 12, 2006, and ended its run on August 2, 2006. Although most of them are from the collection of the same name, there are some stories from different collections by King. A trailer confirming a DVD release of the series was made available in October 2006. The series was filmed entirely in Melbourne, Australia. 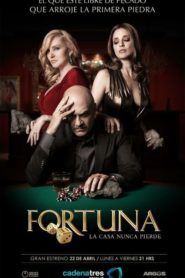 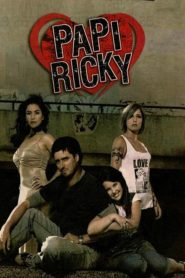 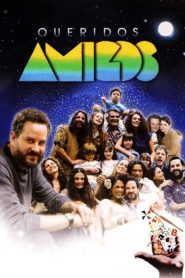 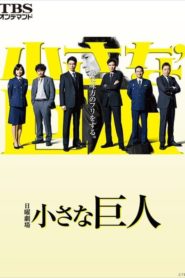 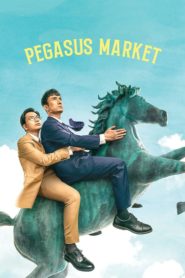 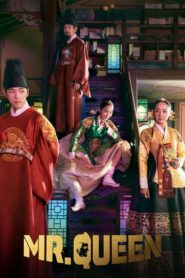 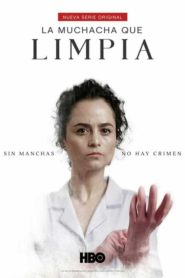