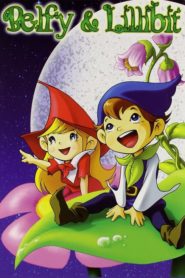 The Littl’ Bits is a Japanese anime television series with 26 episodes, produced in 1980 by Tatsunoko Productions in Japan. First shown on TV Tokyo, its Saban-produced English translation was featured on the children’s television station Nick Jr. from 1991 to 1995 alongside other children’s anime series such as Adventures of the Little Koala, Maya the Bee, Noozles, The Mysterious Cities of Gold. Due to their similar size and naming scheme, an analogy is often drawn between the Littl’ Bits and the Smurfs. 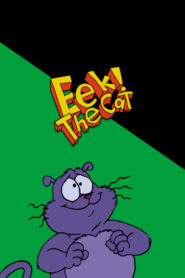 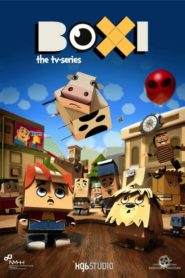 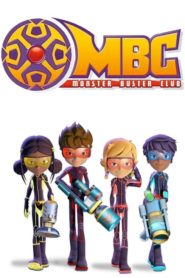 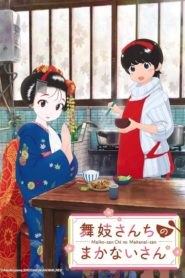 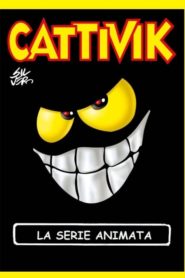 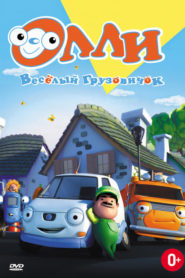 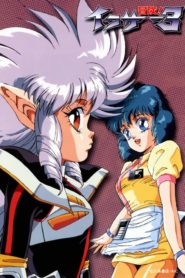 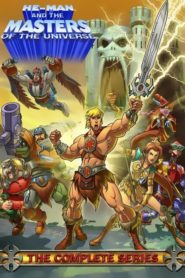 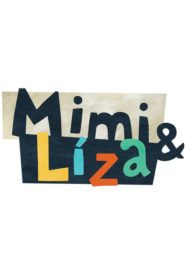 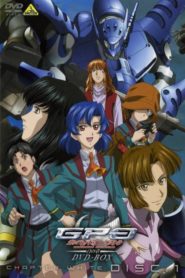 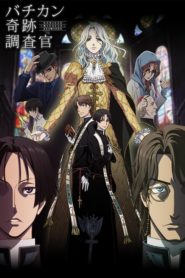