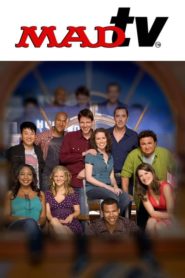 MADtv is an American sketch comedy television series based on Mad, and contained animated Spy vs. Spy and Don Martin cartoon shorts as well as images of Alfred E. Neuman. Its first TV broadcast was on October 14, 1995. The one-hour show aired Saturday nights on Fox, and was in syndication on Comedy Central. In Australia the show screens on satellite and cable TV channel The Comedy Channel and in late-night timeslots on free-to-air broadcaster the Nine Network and its affiliates. 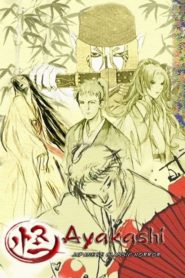 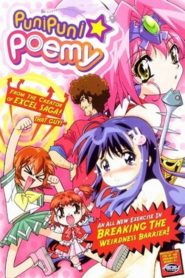 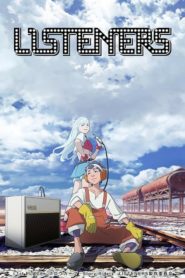 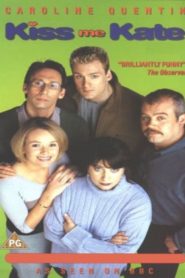 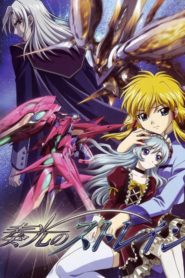 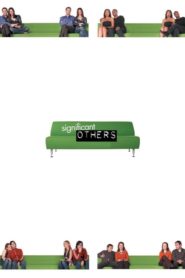 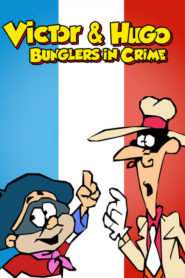 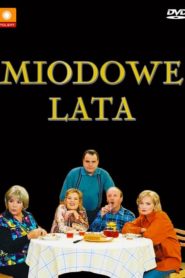 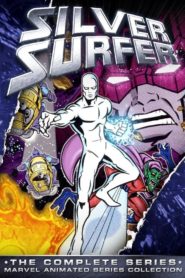 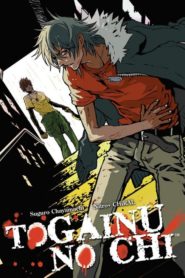 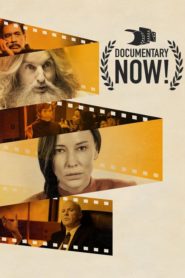