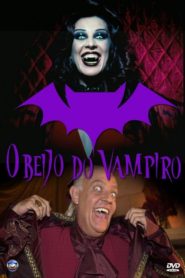 The struggling Lívia despairs when she learns that her husband, before dying, lost a fortune in shady deals. Widowed and with three children, she is forced to fight for her family and leaves for the paradisiacal beach town of Maramores, where her mother Zoroastra lives. Parallel to the difficulties, Lívia discovers that she is involved in the eternal struggle of Good against Evil. In fact, Lívia is the reincarnation of Princess Cecília, the eternal passion of the vampire Bóris Vladescu, who has been pursuing her for centuries. The two met in 7th century Europe, when Bóris disputed the princess’s love with Count Rogério. Nowadays, Rogério was Beto, Lívia’s husband, and the two times he faced Boris, his arch-enemy, he took the worst. Boris is in Maramores to get Cecilia, his immortal beloved. Or rather, Livia, who raises the boy Zeca, who she doesn’t even suspect is actually a half-vampire, son of Boris. The vampire is willing to prepare his son to take his place, but Zeca is reluctant to accept his condition, much to his father’s despair. With Bóris comes a legion of vampires willing to terrorize the residents of the peaceful city. Among them, the splendid Mina, his wife, and the gallant Victor, who involves the sweet Ciça in a game of seduction. Vampires are closely watched by the flustered Galileo Van Burger, a vampire hunter who failed to prevent his wacky son Bartô from being bitten. Who also keeps an eye on the vampires is the mystical Zoroastra, mother of Lívia, a modern witch, who owns the main inn in Maramores. And the mysterious Ezekiel, in reality an angel who came down to Earth to protect Lívia and Zeca from the evil that persecutes them. Engineer Rodrigo also arrives in the city, followed by his ex-girlfriend Lara. The two are the first victims of vampires. Lara is bitten by Victor and becomes an evil vampire, due to her bad temper. Rodrigo is bitten by Mina, who becomes pregnant and is expecting a daughter from him, which she says is from Boris. Meanwhile, Rodrigo is used by Boris to approach Lívia. Who does not like this involvement is Augusto, a friend of Lívia who has loved her in the past. Augusto is a widower who raises his small children with the help of sister-in-law Marta, a blind woman, but bitter and Machiavellian, who does everything to keep him from Lívia, because she loves him. 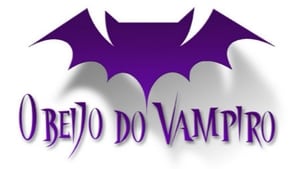 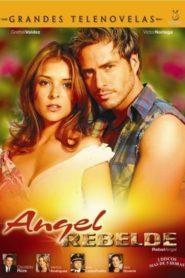 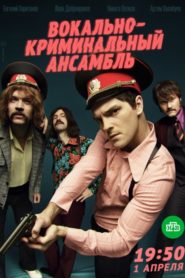 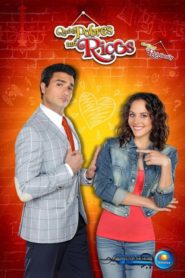 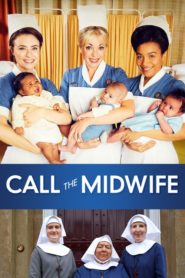 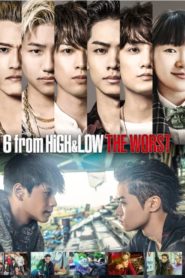 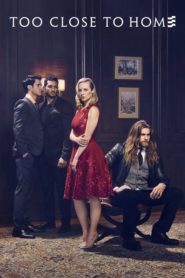 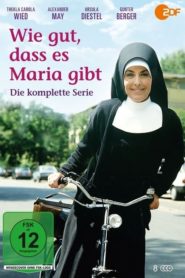 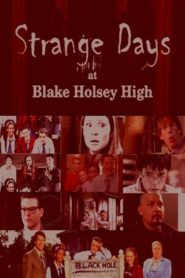 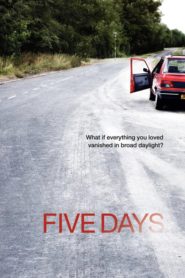