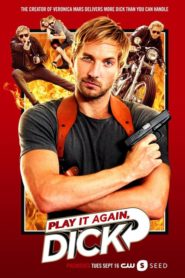 IMDb: 5 2014 117 views
Play It Again, Dick is a digital series that follows Ryan Hansen as he tries to get a Dick Casablancas show off the ground.
Comedy 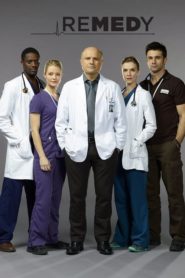 IMDb: 4.4 2014 113 views
Griffin Conner, a med-school dropout having left in a haze of disgrace, is forced to return to Bethune General Hospital as its newest orderly and ...
Drama 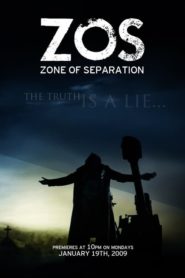 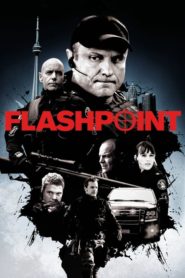 IMDb: 7.2 2008 257 views
The Strategic Response Unit (SRU) is an elite team of cops who specialize in high-risk critical incidents. Trained in tactics and psychology, ...
Action & AdventureDrama 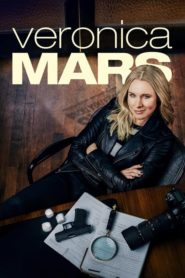 IMDb: 7.7 2004 122 views
In the fictional town of Neptune, California, student Veronica Mars progresses from high school to college while moonlighting as a private ...
ComedyDramaMystery 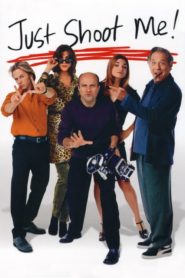 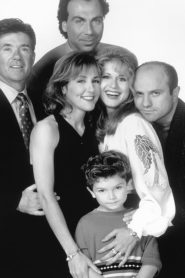