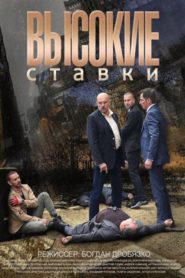 2015 293 views
Sepahtu Reunion presents the newest comedy stories directly in front of the audience, along with celebrities invitation from the homeland. Laugh ...
Comedy 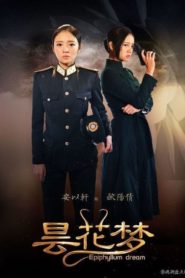 2015 169 views
In a desperate hunt to track down a top-secret metal box during World War II, China’s best forensics experts are called to duty. The year ... 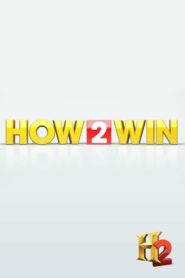 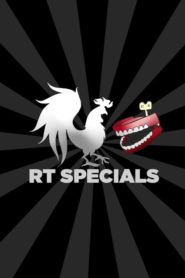 2015 279 views
Special podcasts by the Rooster Teeth gang available to everyone!
ComedyTalk 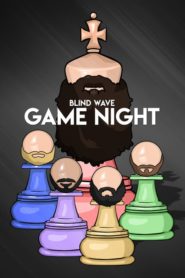 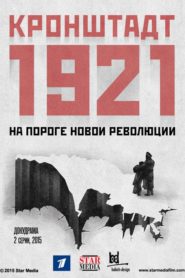 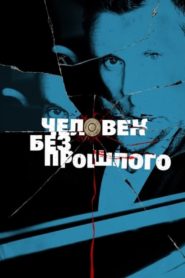 Sons of the Caliphate

Sons of the Caliphate

2015 153 views
This is a drama series about the lives of three rich, entitled, passionate and ambitious young men: Kalifah, Nuhu and Diko. Elections are fast ... 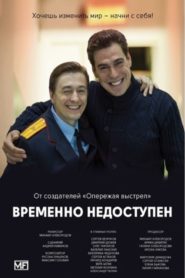 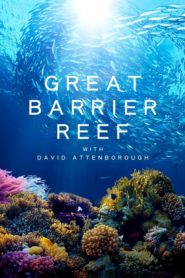 IMDb: 5.4 2015 321 views
Following his visit to the Great Barrier Reef in 1957, naturalist and broadcaster David Attenborough returns and uses the latest filming ...
Documentary 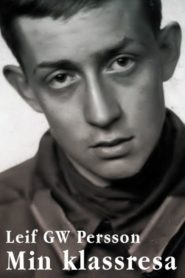 2015 240 views
Swedish documentary from 2015. Documentary about Leif GW Persson, told by Jens Lind. The story spans over seven decades, from Leifs birth at the ...
Documentary 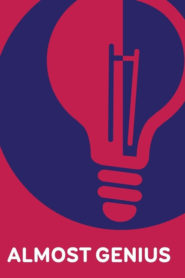 IMDb: 1 2015 223 views
A celebration of the people, places, and things that try SO hard to succeed but come up just a bit short. Comedians and performers are digitally ...

2015 146 views
Few get more familiar with Norwegian nature and wildlife better than the foot soldiers in the Norwegian Nature Inspectorate. Join them at work in ... 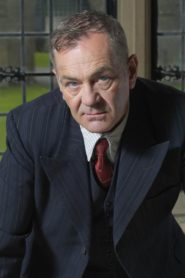 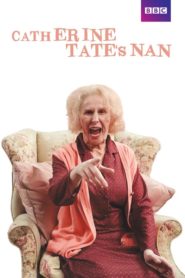 IMDb: 8.7 2015 266 views
Catherine returns with one of her most beloved characters in a full comedy series following the life and hilarious antics of a potty-mouthed granny.
Comedy 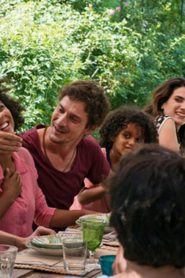 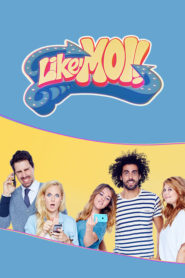 IMDb: 5.5 2015 304 views
In a series of savage, often offbeat, comedic sketches, Like Me! illustrates the myriad facets—emotions, friendships and sex lives—of the ...
Comedy 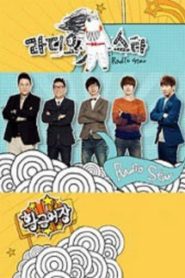 2015 261 views
“Radio Star” is a South Korean music talk show where the guests and hosts talk openly and intimately about their lives, their pasts and their ...
Talk 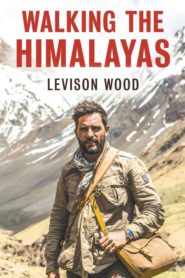 2015 287 views
Explorer Levison Wood sets out to walk the length of the world’s highest mountain range, from Afghanistan to Bhutan.
Documentary 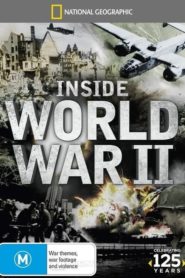 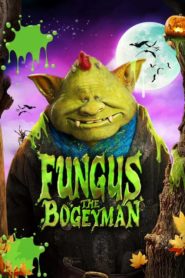 IMDb: 7.5 2015 281 views
An adaptation of Raymond Briggs’ children’s classic that mixes live action and CGI animation to follow the adventures of a family of ...
DramaFamily 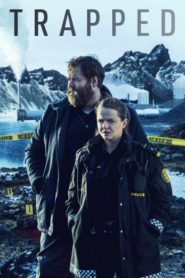 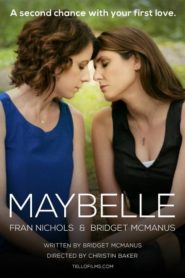 2015 394 views
After the death of her mother, 35-year old Maybelle Garris must learn to live for herself, as a gay women in the south, who’s still in love with ...
Drama 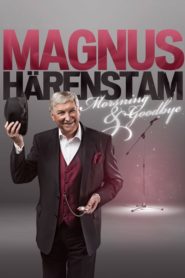 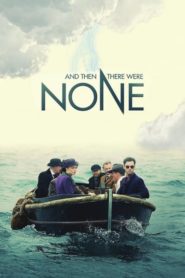 And Then There Were None

And Then There Were None

IMDb: 7.7 2015 367 views
Ten strangers, drawn away from their normal lives to an isolated rock off the Devon coast. But as the mismatched group waits for the arrival of ...
DramaMystery 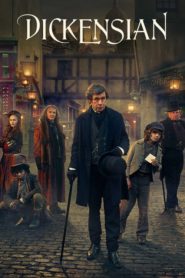