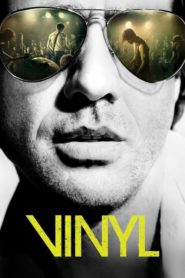 IMDb: 6.7 2015 323 views
Rebecca Bunch is a successful, driven, and possibly crazy young woman who impulsively gives up everything – her partnership at a ...
ComedyMusic 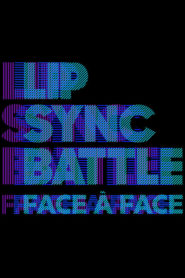 2015 269 views
Celebrities battle each other with lip sync performances.
ComedyMusicReality 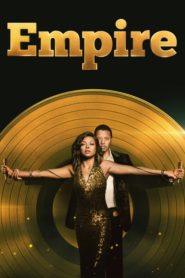 IMDb: 6.7 2015 340 views
A powerful family drama about the head of a music empire whose three sons and ex-wife all battle for his throne.
DramaMusic 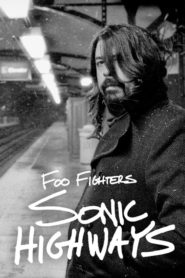 IMDb: 7.4 2014 257 views
In this new series, Foo Fighters commemorate their 20th anniversary by documenting the eight-city recording odyssey that produced their latest, ...
DocumentaryMusic 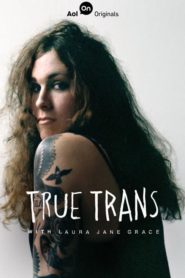 IMDb: 8 2014 257 views
True Trans tells the story of Against Me!’s punk rock singer Laura Jane Grace who came out as a transgender woman in 2012, and the ...
DocumentaryMusic 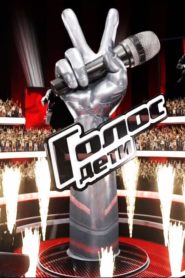 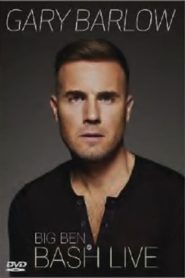 2013 226 views
It’s been a pretty good 12 months for Gary Barlow. He’s released a hit album, raised shedloads of cash with another series of ...
Music

2012 201 views
Finnish version of The Best Singers series. Each week, one artist is chosen and the remaining artists perform covers of their songs and are ...
Music 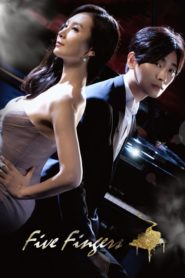 IMDb: 8 2012 354 views
Five Fingers is about young people overcoming their tragedy and fulfilling their dreams. There’s a boy, Ji Ho, who’s eager to be part of one ...
DramaMusicRomance 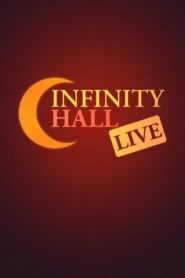 2012 214 views
This Emmy-award winning series features performances by musical artists in the setting of a Victorian-era concert hall in Norfolk, Connecticut.
Music 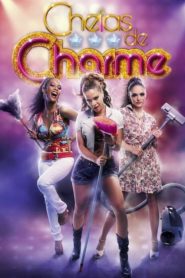 2012 383 views
Sparkling Girls tells the story of three young and lovely, hard-working housekeepers who rise to stardom overnight after an incidentally uploaded ...
ComedyDramaMusic

2011 212 views
MTV Spit is a music program aired on MTV Italy and hosted by the italian rapper Marracash. This show focuses on freestyle battles on various ...
Music 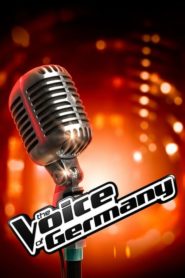 The Voice of Germany

The Voice of Germany

IMDb: 10 2011 311 views
The Voice of Germany is a German reality talent show that premiered on 24 November 2011 on ProSieben and Sat.1. Based on the reality singing ...
MusicReality 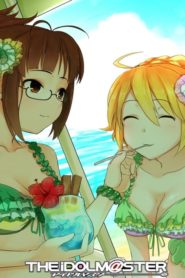 IMDb: 5.3 2011 434 views
THE [email protected] follows 13 girls from the 765 Production Studio, whose sole goals is to become the top idols in the Japanese entertainment ...
AnimationDramaMusic 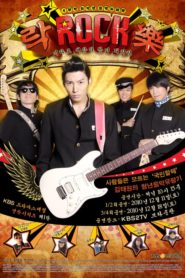 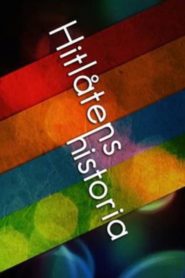 IMDb: 3 2009 217 views
P. Diddy’s Starmaker is an American interactive talent show that first aired on MTV in August 2009. It is currently presented by Kimberly ...
Music 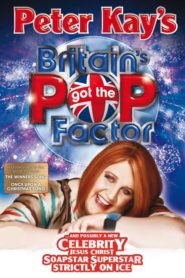 2008 249 views
MTV’s Top Pop Group was a competition consisting of nine pop groups looking to be the next Top pop group. The show aired on MTV and was ...
MusicReality

IMDb: 3 2008 265 views
Buzzin’ was a TV series that focus on musicians Cisco Adler and Shwayze. The show documents how Shwayze and Adler are becoming more famous ...
MusicReality

2008 338 views
I’d Do Anything was a 2008 talent show-themed television series produced by the BBC in the United Kingdom and broadcast on BBC One. It ...
MusicReality 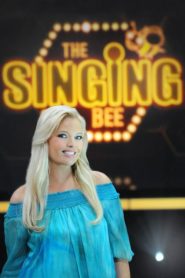 IMDb: 9 2007 268 views
The Singing Bee is a karaoke game show that originally aired on NBC and now airs on CMT. Combining karaoke singing with a spelling bee-style ...
MusicReality 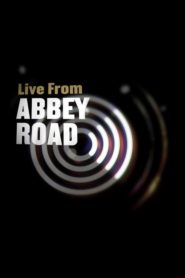 2007 253 views
Live from Abbey Road is a 12-part, one-hour performance series/documentary that began filming its first season during 2006 at Abbey Road Studios ...
DocumentaryMusic
Page 1 of 212