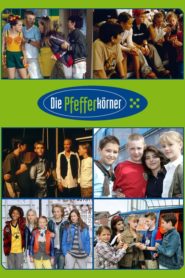 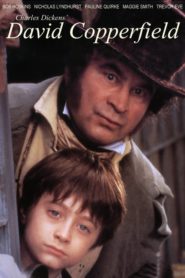 IMDb: 7.4 1999 314 views
Charles Dickens’ haunting semi-autobiographical tale of a boy who is sent away by his stepfather after his mother dies but manages to ...
Drama 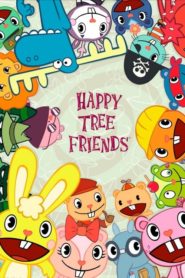 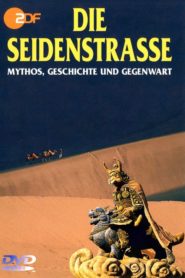 Massive Landmarks Of The Twentieth Century

Massive Landmarks Of The Twentieth Century 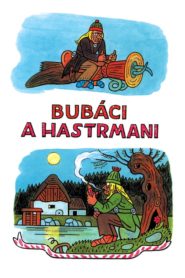 1999 290 views
Chithi is a Tamil Television television series produced by Radaan Productions and originally aired on Sun TV from 20 December 1999 to 10 November ...
Drama 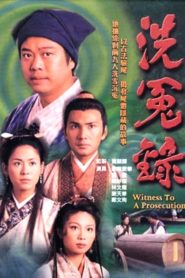 Witness to a Prosecution

Witness to a Prosecution

IMDb: 9 1999 277 views
Witness to a Prosecution is a Hong Kong television series produced by TVB. The original broadcast was on the TVB Jade network with 45-minute ...
Crime 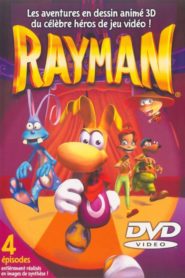 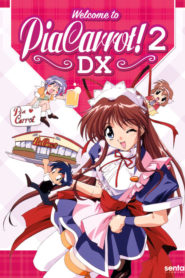 1999 157 views
A young man takes a part-time position at a local family restaurant to improve his romantic prospects. 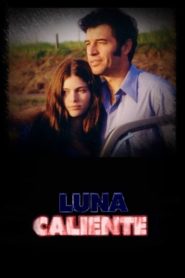 1999 420 views
A charming ‘Lolita’ seduces a foreigner and throws him into a case of scandal and homicide.
Drama 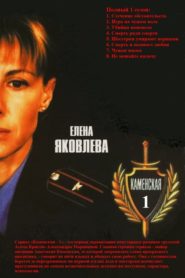 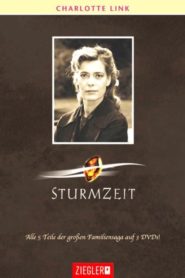 1999 165 views
Pig Heart Boy is a children’s novel by Malorie Blackman which was first published in 1997. It was shortlisted for the Carnegie Medal. The ... 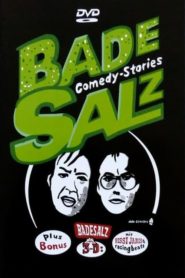 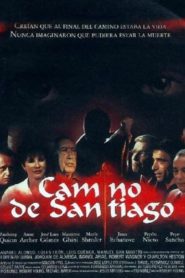 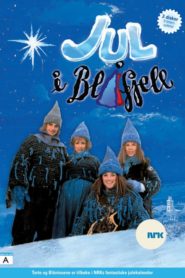 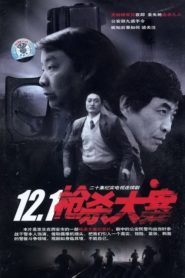 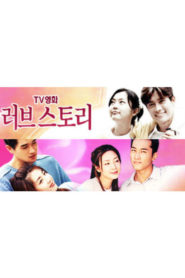 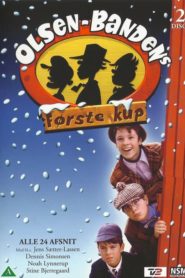 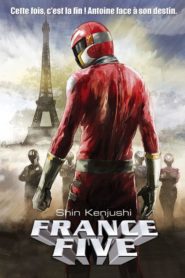 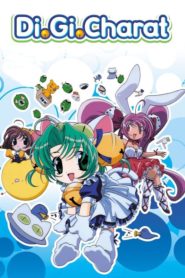 IMDb: 6 1999 338 views
DiGi Charat is a series of shorts created as advertisements for “Digital Gamers,” a store in Akihabara. The series follows Dejiko, ...
AnimationComedy
Page 1 of 25123