1995 209 views
Fifteen-year-old Wendy lives at Lindentree, a riding school and horse stud, with her parents Charles and Helen. Mad about horses and fiercely ...
FamilyKids 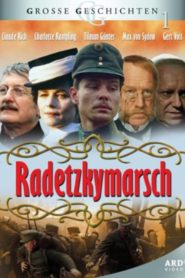 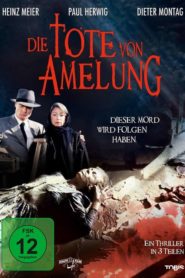 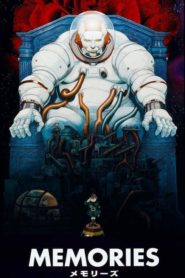 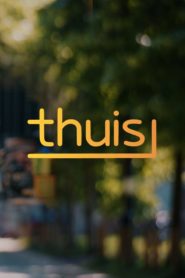 IMDb: 10 1995 149 views
Thuis is a Belgian television soap opera, which airs on één, which is in the hands of VRT, the national broadcasting channel of the ... 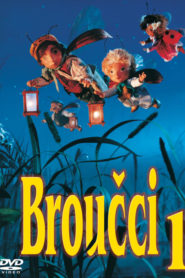 1995 140 views
Ruth Mott, of “The Victorian Kitchen” and “The Wartime Kitchen and Garden” fame, hosts this look at a traditional English ... 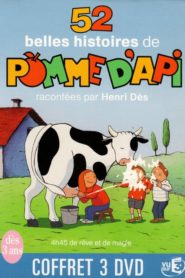 The Beautiful Stories of Pomme d’Api

The Beautiful Stories of Pomme d’Api 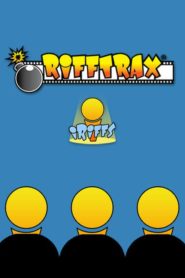 Jake and The Kid

Jake and The Kid 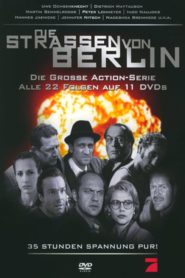 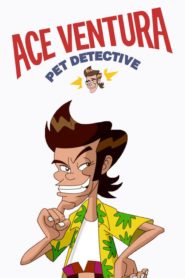 IMDb: 4.8 1995 257 views
Ace Ventura: Pet Detective is an animated television series based on the film of the same name. The series was produced by Morgan Creek ...
AnimationComedy 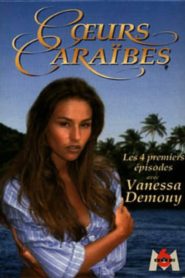 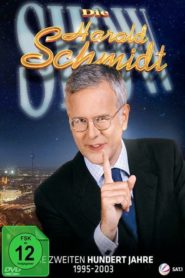 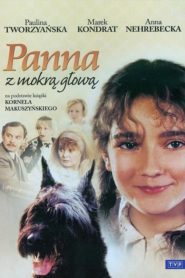 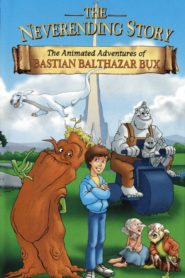 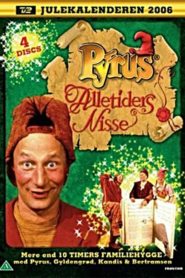 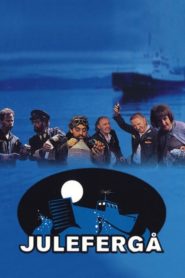 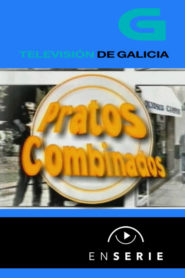 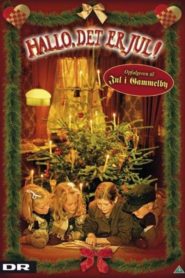 1995 134 views
Can’t Cook, Won’t Cook was a UK game show and cooking programme that was broadcast on BBC1 on weekday mornings usually after the ... 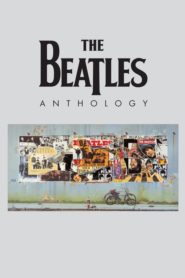 IMDb: 8.4 1995 213 views
A documentary series on the career of The Beatles.
Documentary 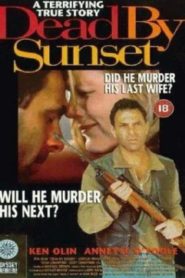 IMDb: 5.8 1995 220 views
A doctor meets a handsome, successful man and soon marries him–unaware that he cheated on his first wife, raped her, abused and tortured ...
Drama 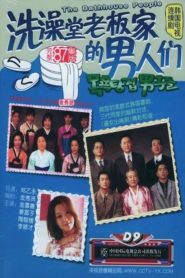