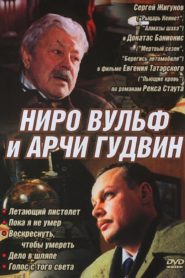 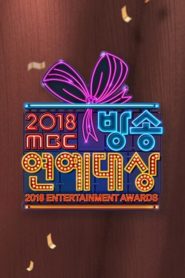 IMDb: 9 2001 293 views
A yearly Korean awards ceremony sponsored by MBC with awards given to the best entertainers in the television broadcast industry.
Reality 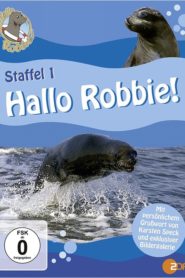 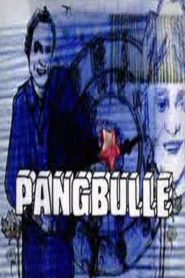 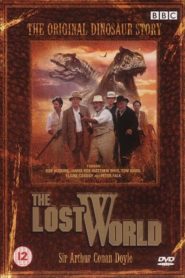 IMDb: 7.4 2001 396 views
The Lost World is a 2001 adaptation of the novel by Sir Arthur Conan Doyle, directed by Stuart Orme and adapted by Adrian Hodges. It was filmed ...
Action & AdventureDramaSci-Fi & Fantasy 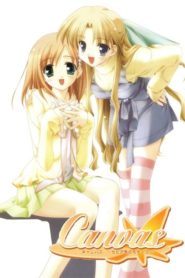 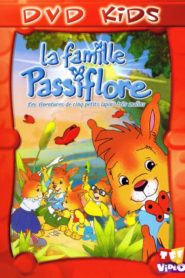 2001 358 views
The Bellflower Bunnies is an animated series based on the Beechwood Bunny Tales book series by Geneviève Huriet. The show debuted on the TF1 ...
AnimationKids 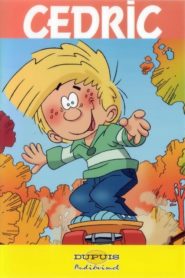 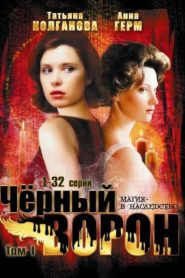 IMDb: 10 2001 300 views
Two women who bear the same name and born of the same father, but do not know each other and do not suspect their kinship. However, their meeting ...
Action & AdventureCrimeDramaMystery 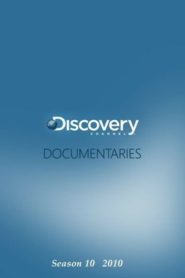 2001 179 views
| website = Kunoichi was a women’s obstacle course competition held in Japan and broadcast on the Tokyo Broadcasting System. It is a ... 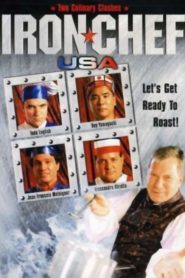 2001 233 views
A new breed of warrior has emerged to fight a global plague of coups, kidnappings and assassinations: the commando. Follow these international ...
Documentary 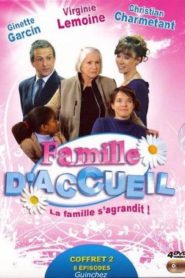 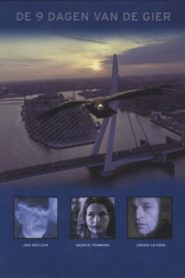 9 Days of the Vulture

9 Days of the Vulture

IMDb: 8 2001 389 views
A story of friendship, love, crime and death. Against the backdrop of a large criminal investigation the lives of various characters involved get ...
CrimeDrama 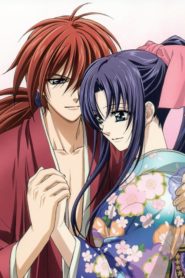 IMDb: 6.2 2001 258 views
Kenshin and Kaoru are married. Kenshin leaves Kaoru with their son, Kenji, to lead a revolution in China. But both of them suffer from a ...
Animation 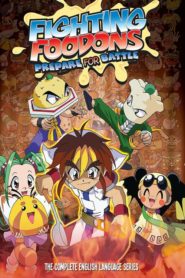 2001 327 views
In the land of Fighting Foodons, regular recipes turn in to meal monsters when the art of culinary combat’s concocted. King Gorgeous Gorge ...
AnimationComedy 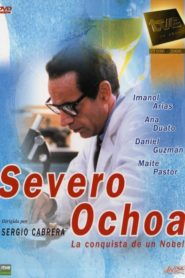 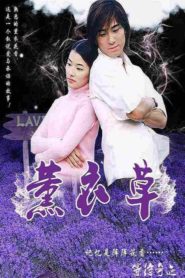 2001 185 views
Since her birth, Ah Xun (Chen Yi Rong), as well as her sister Yicheng, have been suffering from a heart disease which makes them unable to run or ... 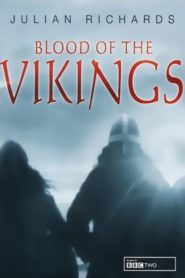 Blood of the Vikings

Blood of the Vikings

IMDb: 6 2001 274 views
Blood of the Vikings was a 5 part 2001 BBC Television documentary series that traced the legacy of the Vikings in the British Isles through a ...
Documentary 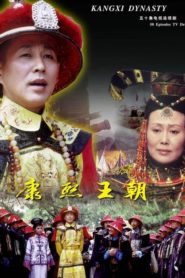 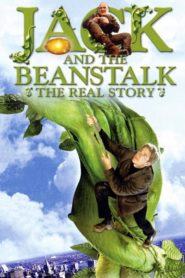 Jack and the Beanstalk: The Real Story

Jack and the Beanstalk: The Real Story

IMDb: 6.3 2001 485 views
Jack and the Beanstalk: The Real Story is a 2001 American television miniseries. It was directed by Brian Henson and was a co-production of CBS ...
Action & AdventureDramaSci-Fi & Fantasy 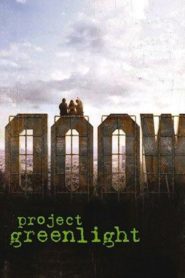 IMDb: 5.4 2001 165 views
Project Greenlight is a television series focusing on first-time filmmakers being given the chance to direct a feature film. It was created by ...