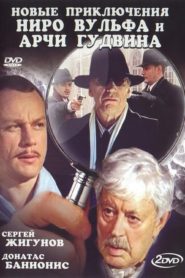 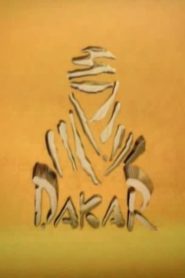 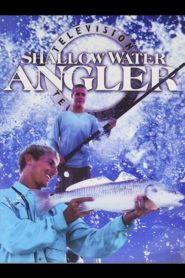 2004 155 views
Shallow Water Angler brings an informative and exciting way of covering saltwater flats, bay and back country fishing. Each show focuses on an ...

2004 291 views
Passport to Europe is a television show on the Travel Channel. The show follows the bubbly and upbeat television host Samantha Brown around ...
Documentary 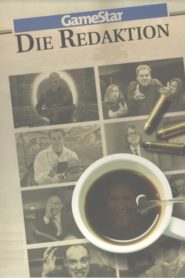 Funniest Commercials of the Year

Funniest Commercials of the Year 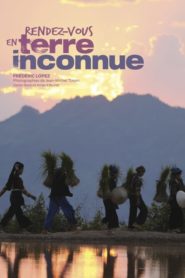 Rendez-vous in an Unknown Land

Rendez-vous in an Unknown Land 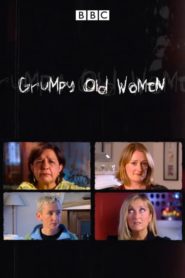 Tea and Biscuits with Maggie Pritchard

Tea and Biscuits with Maggie Pritchard 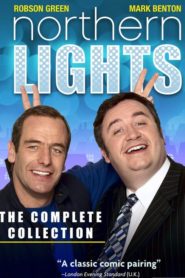 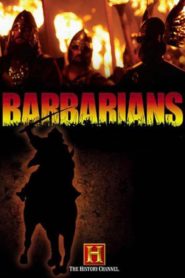 IMDb: 8 2004 304 views
Barbarians is a mini-series on The History Channel which tells the story of the most barbaric tribes of the early and late Middle Ages. Two ...
Documentary

2004 163 views
Big Brother Panto is a special series of Big Brother that brought together ten housemates from previous Big Brothers to produce the pantomime ... 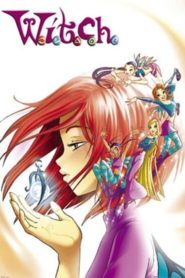 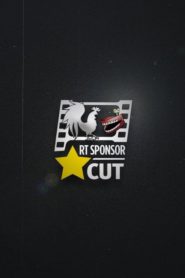 2004 212 views
The Jane Show is a Canadian television sitcom produced by Shaftesbury Films that was shown on Global from 2006 to 2007. The series stars Teresa ... 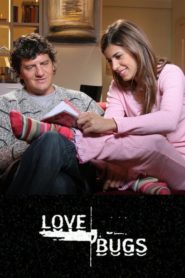 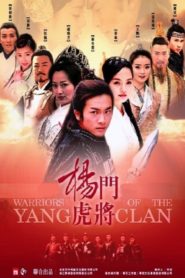 Warriors of the Yang Clan

Warriors of the Yang Clan

IMDb: 9 2004 292 views
Based on the historical exploits of the Yang military family during the Song Dynasty, this drama begins as war between China and the neighboring ...
Drama

2004 288 views
This is a story about a girl , Fuyumi who doesn’t like Christmas and all things which can be bothersome to her. She loves to sleep and to ...
Comedy 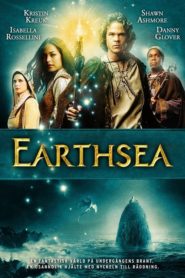 IMDb: 6 2004 304 views
Legend of Earthsea is a two-night television miniseries adaptation of the “Earthsea” novels by Ursula K. Le Guin. It premiered on the ...
Sci-Fi & Fantasy

2004 195 views
Interesting people. Informative conversations. Every Sunday night on Q & A, we introduce you to the people who are making things happen in ...
Talk
Page 1 of 40123