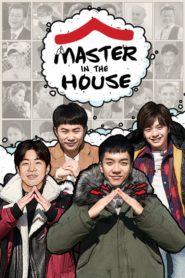 Master In The House

Master In The House

IMDb: 10 2017 297 views
Almost everyone has a question regarding life and the goal of life. In order to find the answer, the four young men with full of curiosity ...
ComedyRealityTalk 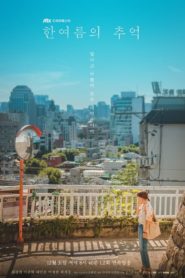 2017 284 views
Han Yeo Reum is a writer for radio programs. She is single and in her 30’s. She was once beautiful and popular with men. Nowadays, she is ...
Drama 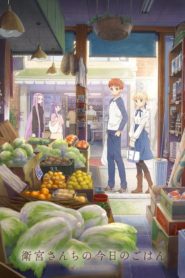 Today’s Menu for the Emiya Family

Today’s Menu for the Emiya Family

IMDb: 6 2017 340 views
Fate and food meet in a delicious and gentle world. It’s nothing but ordinary meal scenes… Delicious meals are served at the Emiya’s dinner ...
Animation 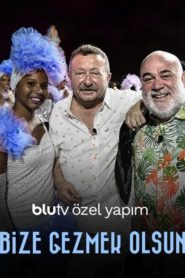 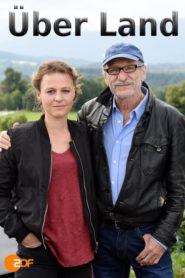 2017 146 views
This year’s 2017 SBS Entertainment Awards was held on December 30 to celebrate the best and brightest of television and radio under SBS.

2017 265 views
This is a story about duplicity, deception and the search for ambiguous truth. This is a multi-layered tale about justice — or how it is ...
Action & AdventureCrimeDramaFamily 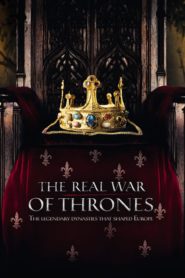 The Real War of Thrones

The Real War of Thrones

2017 320 views
In the turbulent formative centuries of early Europe, power-hungry family dynasties fought for domination of the continent.
DocumentaryWar & Politics 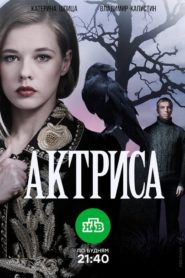 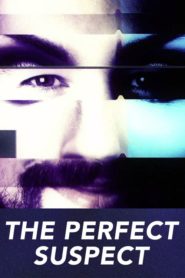 2017 222 views
They seem like the perfect person until one night something horrible happens and they are accused of murder. What are the lies? What is the ...
Crime 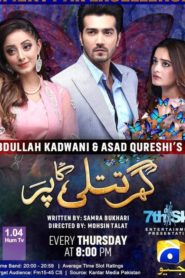 IMDb: 10 2017 270 views
The story revovlves around Shafaq who belonges to a noble and rich family.
DramaFamily 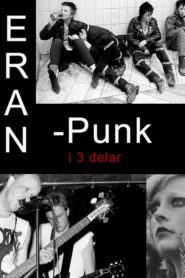 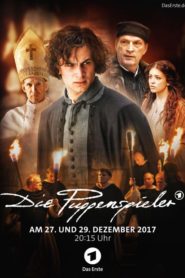 IMDb: 4.6 2017 282 views
Helpless, the young convent student Richard has to watch as his mother Sarazenin Zobeida is condemned by the inquisitor Heinrich Institoris as a ...
DramaWar & Politics 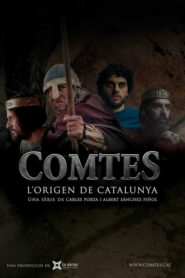 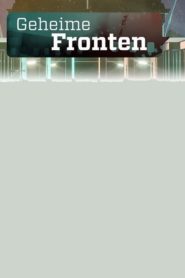 2017 226 views
Documentary series following 14-year old Thibau Nys, son of cyclo-cross legend Sven Nys, as he starts his career as a cyclist. Can he follow in ...
Documentary 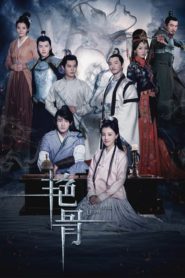 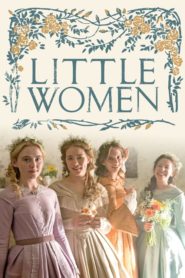 IMDb: 6.6 2017 340 views
Set against the backdrop of the American Civil War, the story follows sisters Jo, Meg, Beth and Amy March on their journey from childhood to ...
Drama 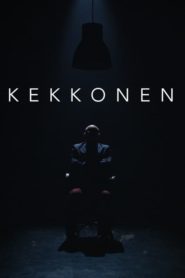 IMDb: 9 2017 266 views
The whole story of Urho Kekkonen, the most important statesman during Finland’s independence.
Documentary

2017 209 views
In May 2017, “Amar Pelos Dois”, in the voice of Salvador Sobral, gave Portugal its first victory at the Eurovision Song Contest. It ...
Documentary 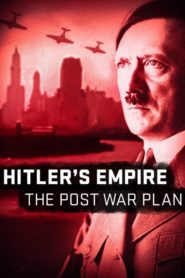 2017 245 views
Author and historian Guy Walters investigates the Nazi post-war plan for a new world order: from how Hitler began constructing buildings on a ...
Documentary 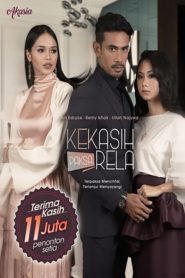 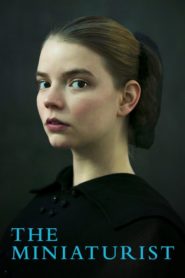 IMDb: 7.8 2017 333 views
A woman moves to live with her new husband in 17th century Amsterdam, but soon discovers that not everything is what it seems. Based on the ...
DramaMystery 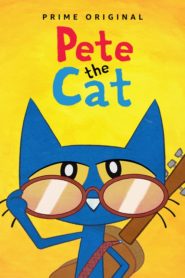