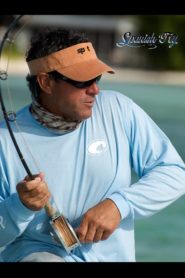 2008 262 views
Hosted by Capt. Jose Wejebe, a Floridian and native Cuban, the show takes viewers on the fishing trips of a lifetime to some of Florida and Latin ...
Documentary

IMDb: 5.8 2008 271 views
Chhota Bheem is an Indian animated series adventures about a boy named Bheem and his friends in fictional village of Dholakpur.Bheem and his ...
Action & AdventureAnimation 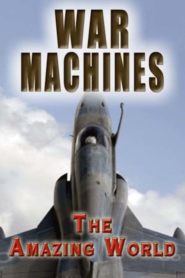 The Amazing World of War Machines

The Amazing World of War Machines

2008 264 views
Learn the fascinating history and advancements made in the field of war machinery and weaponry. This comprehensive documentary series travels ...
Documentary 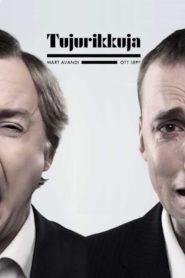 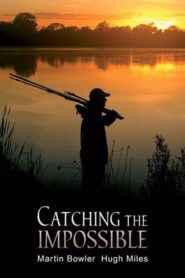 2008 163 views
“Catching the Impossible” is a celebration of Britain’s underwater wildlife and the excitement of trying to find and catch our ...

To Love and Die

To Love and Die

2008 298 views
A fun-loving 30-something with abandonment issues becomes convinced that her dating problems will be resolved if she can only track down the ...
ComedyDrama 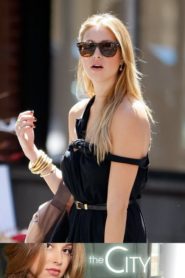 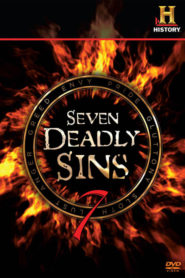 IMDb: 8 2008 269 views
The series traces the history of the seven deadly sins, how they became part of religious doctrine, and looks at historical figures who have been ...
Documentary 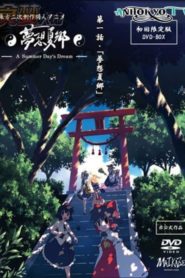 IMDb: 7 2008 150 views
Welcome to the fascinating world of Gensokyo, in which youkai (A term for all sorts of spiritual creatures), animals and some humans live, ... 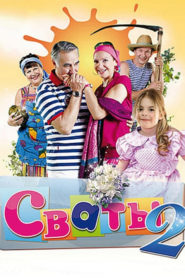 2008 180 views
Smile…You’re Under Arrest! is a reality show on Fox Reality Channel where individuals with outstanding felony warrants are lured into ... 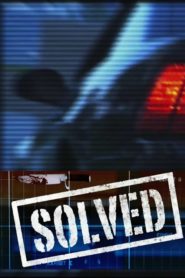 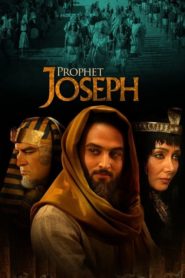 IMDb: 8 2008 341 views
The story of Prophet Joseph set in the historical context of the Amarna period of ancient Egypt.
Drama 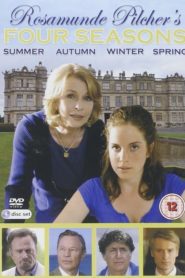 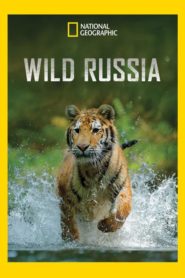 IMDb: 9.3 2008 302 views
Through unprecedented access we showcase the spectacle that is Wild Russia. From east to west, via mountains, volcanoes, deserts, lakes and ...
Documentary 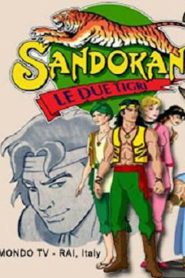 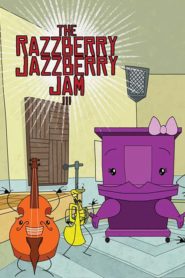 2008 284 views
Razzberry Jazzberry Jam is an animated children’s television show about music. All of the characters are anthropomorphic musical ...
AnimationFamily 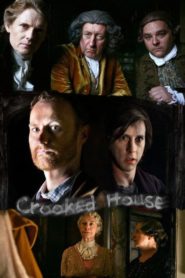 IMDb: 7.1 2008 283 views
A haunting tale of three ghost stories based around the goings-on in a haunted manor house.
DramaSci-Fi & Fantasy 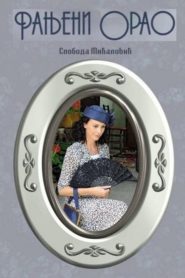