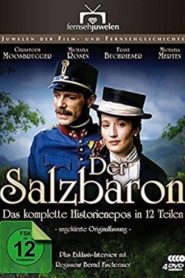 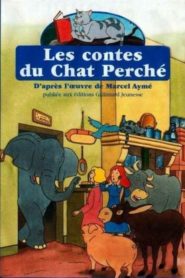 The Tales of the Perched Cat

The Tales of the Perched Cat 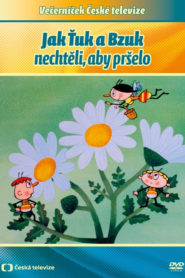 Tales of the Wild

Tales of the Wild 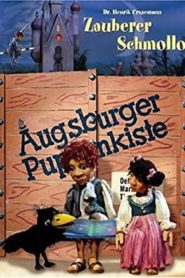 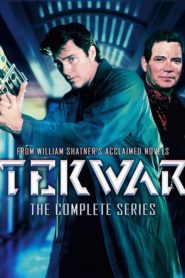 IMDb: 5.1 1994 307 views
TekWar is a North American television series, based on the TekWar novels ghost-written by Ron Goulart from outlines by William Shatner and ...
Action & AdventureCrimeSci-Fi & Fantasy 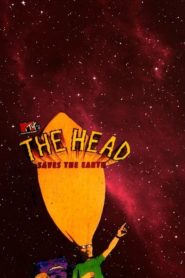 IMDb: 7.5 1994 299 views
The Head began as an ongoing series that originally ran under the title MTV’s Oddities, on MTV. It has begun airing on MTV2 in August 2009. ...
AnimationComedy 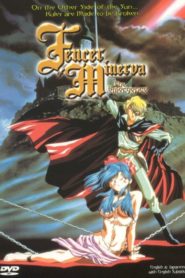 IMDb: 7 1994 263 views
Princess Diana runs away from an arranged marraige and straight into the arms of slave traders who capture her and she is forced to become a ...
AnimationDramaSci-Fi & Fantasy 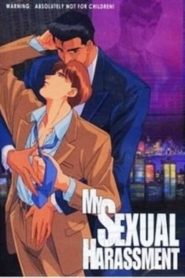 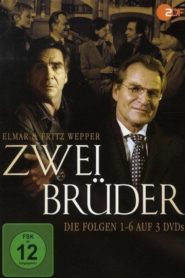 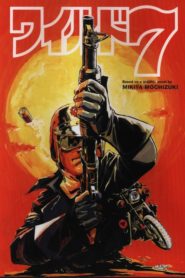 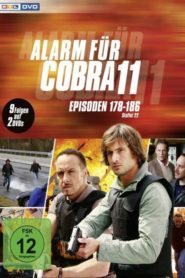 1994 140 views
Girl Friday is a 1994 BBC reality television series starring Joanna Lumley in which she spends nine days on the desert island of Tsarabanjina ... 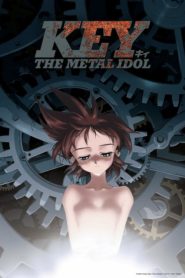 1994 291 views
Tokiko Mima, nicknamed “Key,” is a 17-year-old girl living in the Japanese countryside who, despite her human-like appearance, is a ...
Action & AdventureAnimationDramaSci-Fi & Fantasy 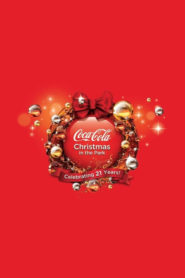 Coca Cola Christmas In The Park

Coca Cola Christmas In The Park 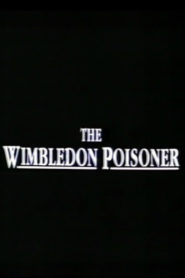 IMDb: 6 1994 333 views
Henry Farr, a Wimbledon solicitor desperate to rid himself of his wife, settles on murder as a solution to his problem.
ComedyDrama

Get Up, Stand Up

Get Up, Stand Up

Sphinx – Secrets of the History

Sphinx – Secrets of the History 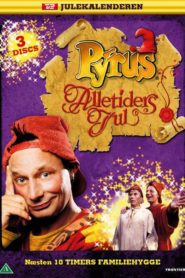 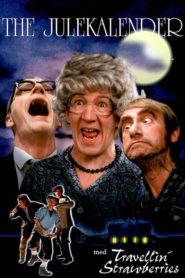 IMDb: 8.3 1994 328 views
The Julekalender is a Norwegian Christmas season television series produced by and starring Travellin’ Strawberrys in collaboration with ...
ComedyFamily

1994 239 views
7-year old Eddie travels by bus from Gothenburg to Lysekil to visit his aunt and uncle over the Christmas season. His mother is dead, and his ...
FamilyKids