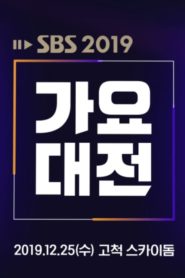 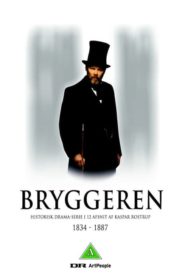 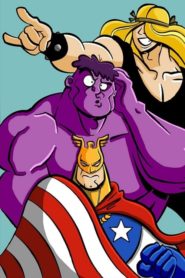 1996 169 views
The Justice Friends are a group of superheroes who exist in the universe of Dexter’s Laboratory who, aside from their eternal struggle ... 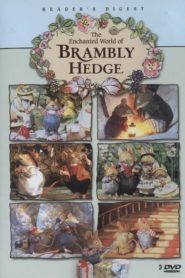 The Enchanted World of Brambly Hedge

The Enchanted World of Brambly Hedge

IMDb: 7 1996 292 views
The Enchanted World of Brambly Hedge is a stop-motion animated series based on the Brambly Hedge books by Jill Barklem. The show was produced by ...
AnimationFamilyKids 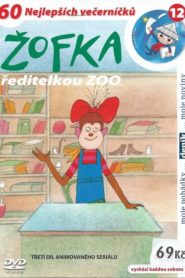 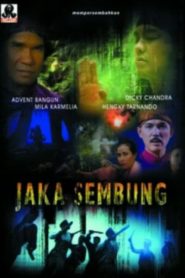 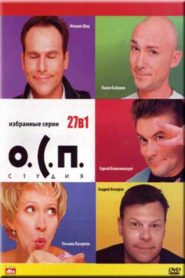 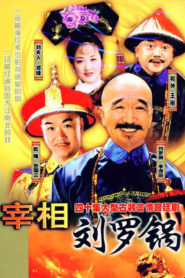 IMDb: 6 1996 151 views
A multi-volume documentary on the history of horror movies. Hosted by veteran horror star Christopher Lee, this video series brings together ...

Testament: The Bible in Animation

Testament: The Bible in Animation

1996 158 views
Mara and Manoa are both upstanding and religious Israelites living under the harsh and unjust rule of the Philistines. One day, a mysterious ... 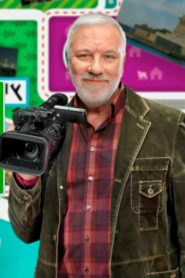 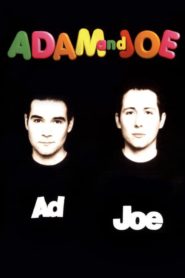 The Adam and Joe Show

The Adam and Joe Show

IMDb: 7.5 1996 241 views
The Adam and Joe Show is a British television comedy show, written and presented by Adam and Joe, which ran for four series on Channel 4 between ...
Comedy

1996 276 views
Black Harbour is a Canadian television series, which ran on CBC Television from 1996 to 1999. The show starred Rebecca Jenkins as Katherine ...
Drama 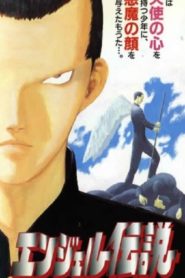 IMDb: 10 1996 267 views
Angel Densetsu is a story about Seiichirou Kitano, a kind and naive boy with the heart of an angel, but the sinister looks of a devil. This ...
ComedyFantasy 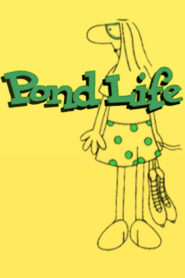 IMDb: 8.7 1996 318 views
Pond Life is a British animated television series that was written and directed by Candy Guard and follows the misadventures of its neurotic and ...
Animation 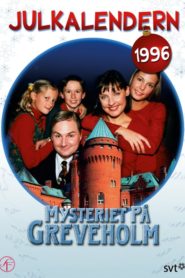 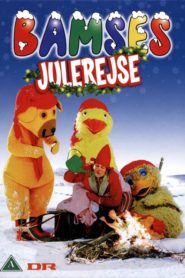 Wind at My Back

Wind at My Back

1996 274 views
A recently widowed mother loses her children to a cold mother-in-law in Ontario during the Great Depression of the 1930s.  Based loosely on the ...
Drama 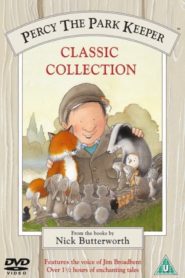 IMDb: 6 1996 360 views
Percy the Park Keeper’ is an animated children’s series based on the books by Nick Butterworth. It stars Percy, & many other ...
Animation 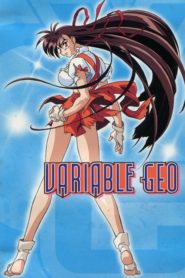 1996 341 views
The special of the day is Variable Geo-a brutal battle between waitresses who serve up generous portions of energy blasts and vicious side orders ...
Animation 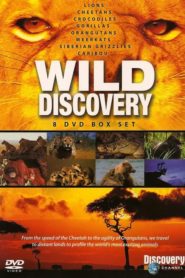 1996 257 views
Wild Discovery was a television series that aired on the Discovery Channel between 1995 and 2002. It was an educational program in a documentary ...
Documentary

1996 256 views
Survival in the Sky is a British series of six one-hour episodes produced by Darlow Smithson Productions for The Learning Channel and Channel 4. ...
Documentary 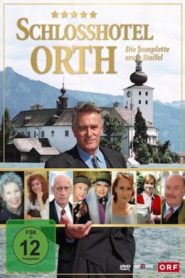 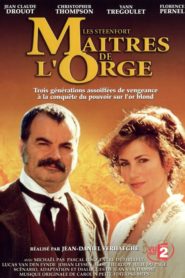