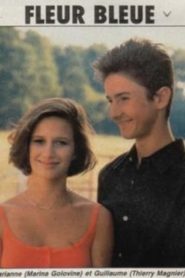 A Life In Pieces

A Life In Pieces 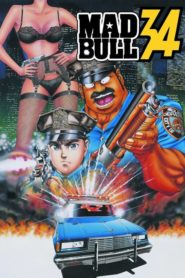 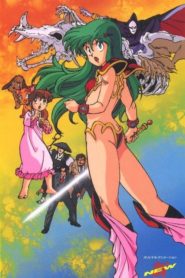 1990 310 views
Rem is an ordinary woman in our world but, in the world of dreams, she becomes a dream warrior, defending humanity from the evils there. When ...
Animation

You Take the Kids

You Take the Kids

1990 286 views
You Take the Kids is an American sitcom that aired on CBS from December 1990 to January 1991. The series stars Nell Carter, who also performed ...
Comedy 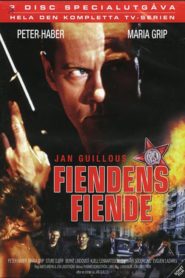 IMDb: 6.5 1990 182 views
Someone is killing off Swedish military officers and making it look like the works of Soviet agents. Hamilton has to crack the case before all ... 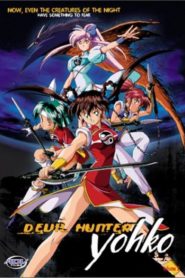 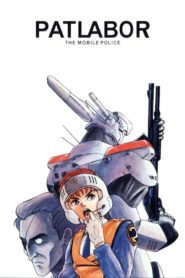 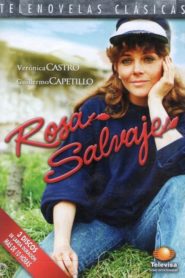 IMDb: 2.3 1990 238 views
Rosa salvaje is a Mexican telenovela that was broadcast in 1987. It starred the popular Mexican actress Verónica Castro, who played the main ...
Soap 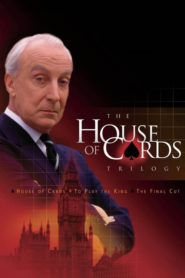 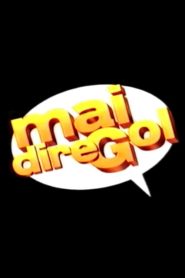 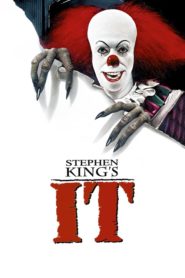 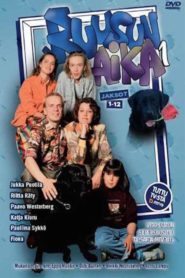 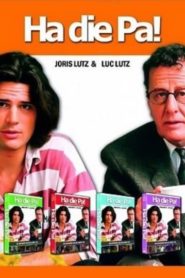 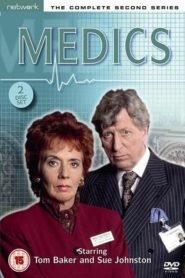 IMDb: 2.2 1990 306 views
Real Sex is a documentary television series broadcast on and a production of HBO. As its name implies, Real Sex is a sexually explicit ...
Documentary