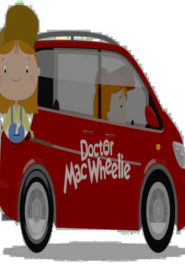 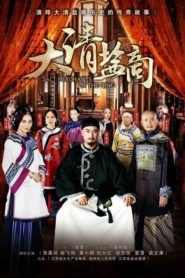 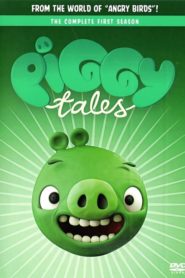 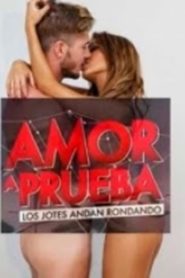 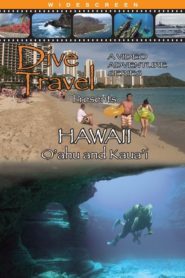 2014 179 views
Divemaster Gary Knapp is your Dive travel host and what we present is what Gary actually experiences as he travels to these exotic locations to ... 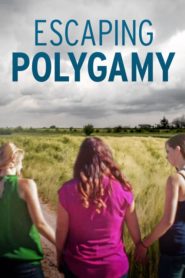 IMDb: 8 2014 273 views
Follow three sisters who have left polygamy and now help others break free from the often dangerous and abusive lifestyle.
DocumentaryReality 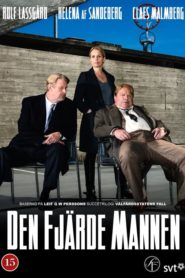 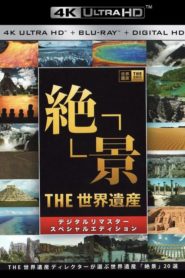 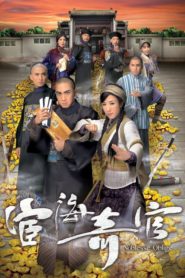 IMDb: 8 2014 291 views
Nuns-to-be Wai Lam and Wai Yu are desperate to find money to treat the head nun’s illness. By coincidence, they meet the wealthy heir of a ...
Drama 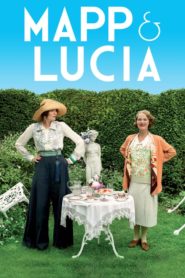 IMDb: 6.3 2014 300 views
1930s comedy drama based on EF Benson’s novels, about the rivalry between two women in a quaint village.
ComedyDrama 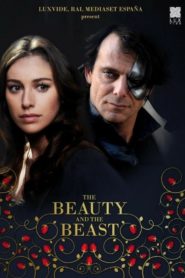 Snow Wolf Family and Me

Snow Wolf Family and Me

2014 268 views
Gordon Buchanan travels to the remote Canadian Arctic in search of wolves that have never seen people.
Documentary 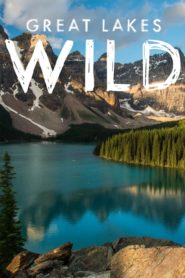 2014 280 views
Uncover the secrets of the vast Great Lakes region, which extends from the Canadian border to the American Midwest. It’s a place of ...
Documentary 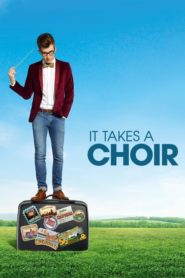 It Takes A Choir

It Takes A Choir

2014 229 views
It Takes a Choir follows the dapper and charismatic British sensation Gareth Malone as he travels across the U.S. to unite an unexpected mix of ...
FamilyReality 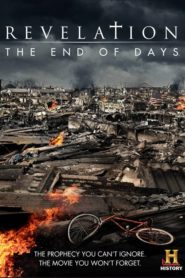 Revelation: The End of Days

Revelation: The End of Days

IMDb: 5 2014 314 views
Almost 2,000 years ago, the final book of the Bible, Revelation, predicted that Christ would return but only after a period of chaos and torment ...
Drama 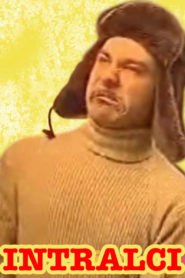 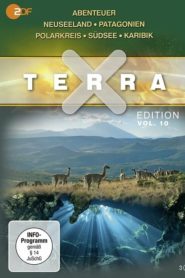 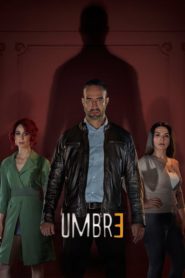 IMDb: 8.8 2014 305 views
Relu is a family man. He has two children, a wife and a double life. Seen through the eyes of his family, Relu Oncescu appears to be an ordinary ...
CrimeDrama 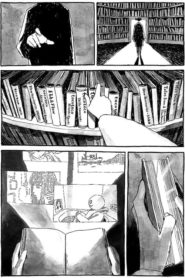 2014 270 views
toco toco is a program where Japanese artists and creators introduce places in Japan that inspire them. No scripted text or guidance, guests ...
Documentary 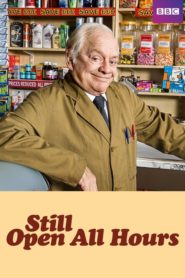 IMDb: 5.2 2014 344 views
Still Open All Hours is a sitcom set in a grocer’s shop. It is a sequel to the series Open All Hours, written by original series writer Roy ...
Comedy 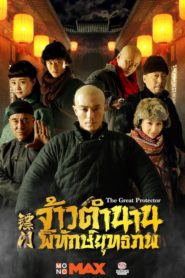 IMDb: 9 2014 233 views
Gardener Alan Titchmarsh is given exclusive access to the Buckingham Palace Garden in this two-part programme, as he visits the site over the ...
Documentary 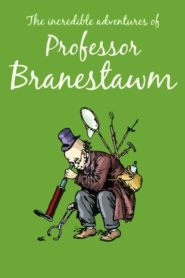 The Incredible Adventures of Professor Branestawm

The Incredible Adventures of Professor Branestawm

A Life on Screen

A Life on Screen

IMDb: 8 2014 245 views
Documentary series that celebrates the incredible careers of the best of British talent.
DocumentaryReality 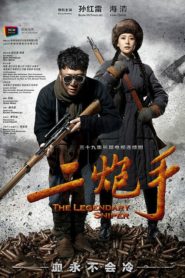 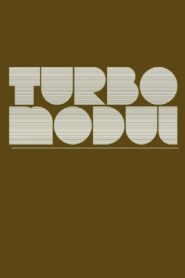 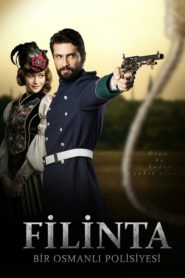