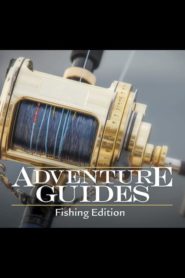 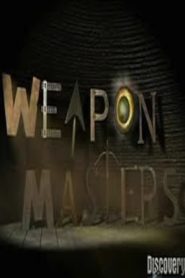 2007 254 views
Weapon Masters is a television show that premiered on the Discovery Channel on December 31, 2007. It is currently airing on the Military Channel. ...
Documentary 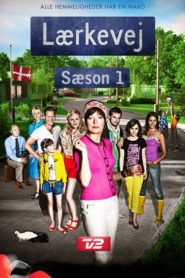 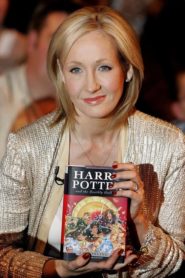 J.K. Rowling: A Year in the Life

J.K. Rowling: A Year in the Life

IMDb: 8 2007 263 views
The film follows J. K. Rowling over the course of a long year as she completes her work on the last Harry Potter novel, Harry Potter and the ...
DocumentaryDramaFamily 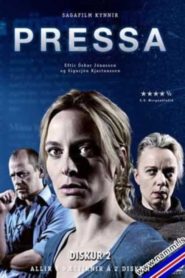 2007 281 views
When Lára, a journalist on maternity leave finds herself newly single and in deep financial trouble, her outlook is bleak. Enter handsome and ...
Drama

2007 247 views
Bone Detectives is a television series that made its debut on The Discovery Channel on Saturday December 29, 2007, at 10 P.M. Eastern time. ...
Documentary

2007 176 views
Battle of the Bods is a Fox Reality Channel show, hosted by Olivia Lee. Devised by Endemol, it is based on the short lived British show Hot Tub ...

IMDb: 6.5 2007 242 views
To celebrate the end of the year, many variety stars, producers and writers have gathered at SBS Entertainment Awards. In many variety programs ...
Reality 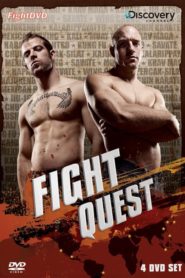 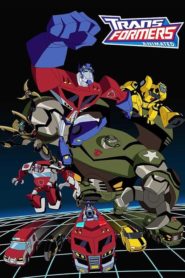 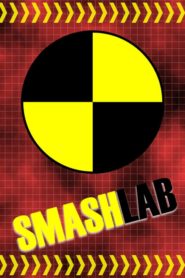 IMDb: 3 2007 266 views
Smash Lab was a reality television series that premiered on December 26, 2007, on the Discovery Channel. The idea of the show is to take everyday ...
Documentary 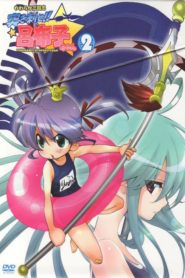 2007 265 views
Yawaraka Sangokushi Tsukisase!! Ryofuko-chan is a Japanese manga and anime, loosely based on the Romance of the Three Kingdoms. It began in the ...
Action & AdventureAnimationComedySci-Fi & Fantasy 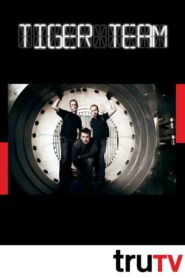 2007 214 views
Tiger Team is the name of an American television show that aired on TruTV. The show follows a civilian tiger team composed of Chris Nickerson, ... 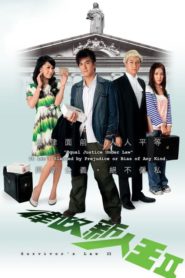 2007 300 views
Is everyone truly equal under the eyes of the law? When Sun Man Kwan “MK” was young, he was wrongly accused of using drugs but was successfully ...
Drama 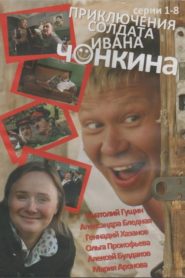 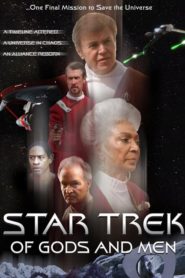 Star Trek: Of Gods and Men

Star Trek: Of Gods and Men

IMDb: 5.3 2007 271 views
Star Trek: Of Gods and Men is a three-part unofficial Star Trek fan mini-series which contains many cast members from the Star Trek TV series and ...
Drama 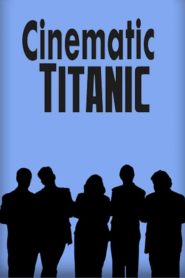