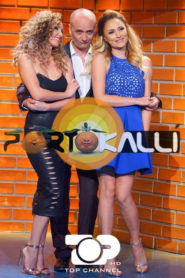 IMDb: 6.5 2003 150 views
New Year’s Eve with Carson Daly is a television special which airs on New Year’s Eve annually on NBC. The special is broadcast from ... 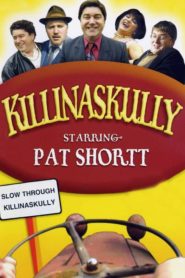 2003 265 views
Killinaskully was an Irish television comedy which details the bizarre goings-on in a fictitious Irish village called Killinaskully located in ...
Comedy 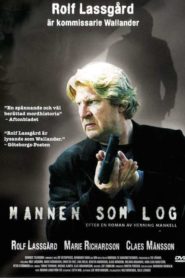 That Was the Week We Watched

That Was the Week We Watched 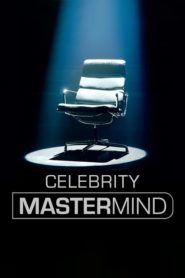 IMDb: 7 2003 175 views
Celebrity Mastermind is a British television quiz show broadcast by BBC television. The show is a spin-off of the long-running quiz show ... 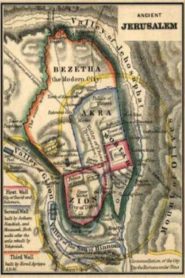 Banned from the Bible

Banned from the Bible

2003 192 views
World Idol was the title of a one-off international version of the television show Pop Idol, featuring winners of the various national Idol shows ... 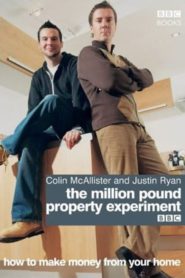 2003 148 views
Million Pound Property Experiment was a television series in 2003–2004 which aired on BBC Two in the United Kingdom in which designers Colin ... 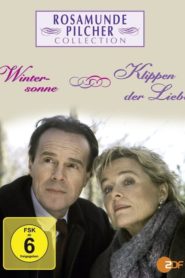 2003 301 views
Mammamia! is an Italian television series that aired between 2003 and 2004 , written and directed by Maurizio Nichetti. The series unfolds in ...
Comedy 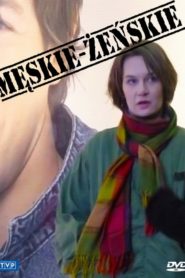 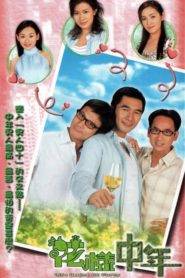 2003 268 views
What do men go through once they hit the big four-zero? What goes on in their minds? What about their lifestyle, does it change? Their ...
ComedyDrama 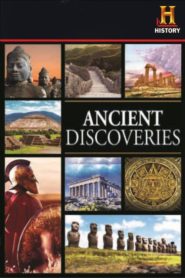 IMDb: 9 2003 247 views
Ancient Discoveries was a television series that premiered on December 21, 2003, on The History Channel. The program focused on ancient ...
Documentary 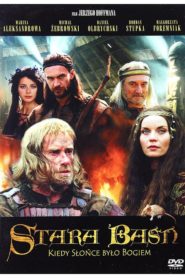 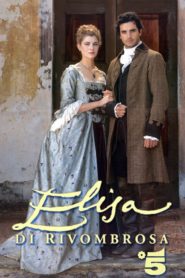 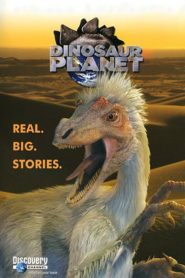 IMDb: 6.9 2003 280 views
Dinosaur Planet, not to be confused with Planet Dinosaur, is a four-part American nature documentary first aired on Discovery Channel in 2003. It ...
Documentary

2003 120 views
An anarchistic country that is said to dominate the world exists on a vast island known as Moekko Island. This is where the final works of AC ...

2003 149 views
Uranium is an American television program about heavy metal which aired on Fuse TV in the early 2000s. After establishing herself as the host of ... 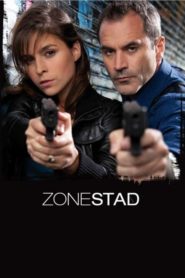 IMDb: 6 2003 347 views
Zone Stad is a popular Flemish-Belgian TV series about a police-department located in Antwerp. The show started in 2003 and is still being ...
Drama