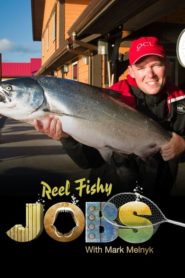 2010 145 views
Dangerous, disgusting and daring; there are no stand-ins or stunt doubles. Mark Melnyk tackles the world of fishing jobs on job at a time. 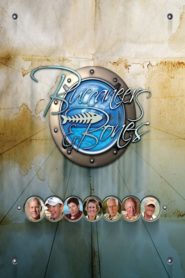 2010 256 views
The famed saltwater flats of the Bahamas and Belize give a beautiful setting for the fishing adventure and conservation initiative undertaken in ...
Documentary 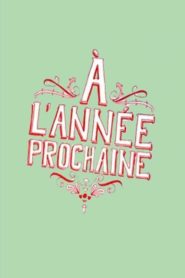 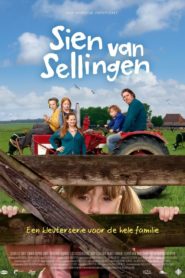 IMDb: 7.5 2010 273 views
Children’s tale that follows the adventures of Sien, a tough and down-to-earth girl who lives on a traditional farm on the country side: In ...
Family 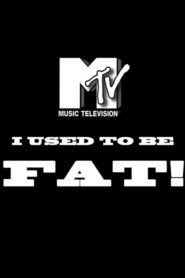 I Used to Be Fat

I Used to Be Fat

2010 228 views
I Used To Be Fat is an MTV reality series that follows overweight teens striving to achieve weight loss through means of diet and exercise. Each ...
Reality 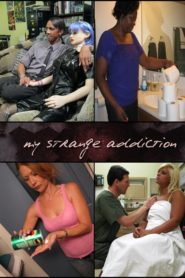 IMDb: 10 2010 287 views
My Strange Addiction is an American documentary television series that premiered on TLC on December 29, 2010. The series focuses on people with ...
Documentary 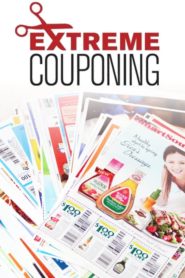 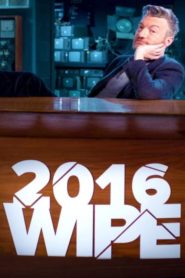 2010 276 views
Charlie Brooker takes a comedic look back at the hectic events of the previous year.
ComedyNews

2010 266 views
Rural Drift is a partially scripted comedy series that fortunes of a hapless Auckland resident, Orlando Stewart, as he heads blindly into the ...
Comedy 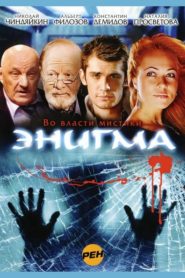 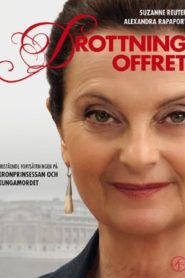 Those in Power: The Sacrifice

Those in Power: The Sacrifice 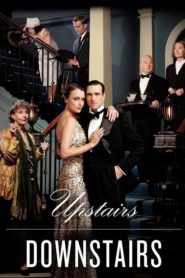 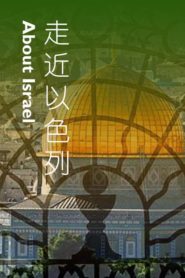 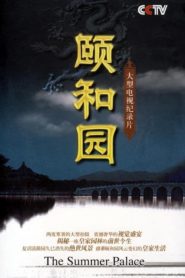 IMDb: 8 2010 261 views
The Imperial Garden of the Qing Dynasty, formerly known as the Qingyi Garden, was built in the Qing Emperor Qianlong period when the national ...
Documentary

2010 143 views
Tragicomihorrordramedyzombienaziblaxploitationschlockfestorg­y made in Flanders! Scary sitcom by the devilish pact Acht + Abattoir Fermé.
Page 1 of 78123