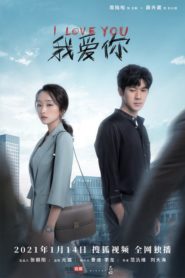 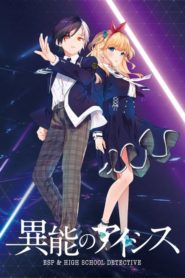 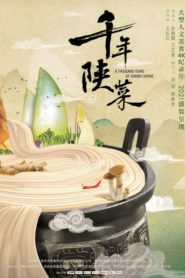 2021 63 views
Will tell the stories of adventurous explorers, scientists and filmmakers with never-before-used technology as they embark on their mission, ...
Documentary

Toddlers & Tiaras: Where Are They Now?

Toddlers & Tiaras: Where Are They Now?

2021 54 views
It’s been over 10 years since the brand-building hit first premiered, and this series catches up with some of our favorite toddler beauty ...

2021 63 views
The story revolves around the cute and lively proprietress Su Xiao He who runs a pet shop on the banks of Qingshan Lake in Qingqiu Country ...

2021 36 views
Showcases Cesar Millan as he takes on the most challenging cases yet, treating a host of new canine behavioral issues impacted by ...
Reality

2021 47 views
Of many Superstars, only a few become WWE Icons. Hear the legendary stories that elevated a select group of Superstars to immortality in this WWE ...
Documentary

2021 35 views
Creamerie is set in a post-apocalyptic future where a viral plague has wiped out 99% of men, and Earth has become a planet run by and for women. ...

2021 35 views
Follows local restaurant owner Pearl Nolan who sets up a local detective agency after undergoing police training in an earlier career. She is ...

2021 29 views
Adaptation of Terry Gilliam’s 1981 film Time Bandits, which centers on a young boy who discovers a time-traveling portal in his bedroom.

2021 32 views
A TV adaption of Len Deighton’s spy novel The Ipcress File, which inspired the 1965 Michael Caine film of the same name 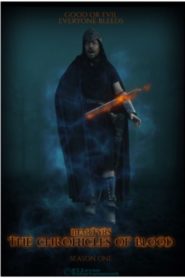 2021 48 views
The epic telling of the world’s first vampire, as he searches for the purpose of his existence.
DramaSci-Fi & Fantasy 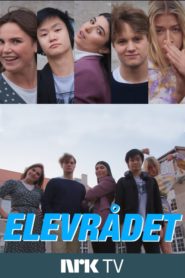 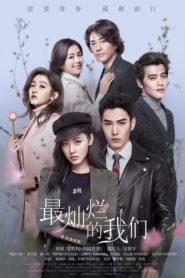 The Brightest of Us

The Brightest of Us 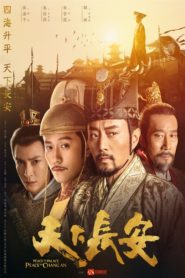 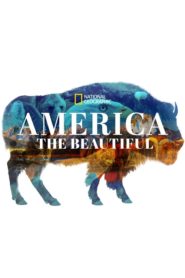 2021 38 views
America The Beautiful is the ambitious story of North America. It’s a journey across her visually spectacular regions as seen through the ...
Documentary 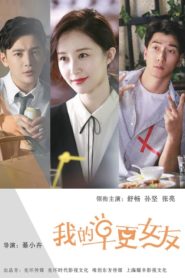 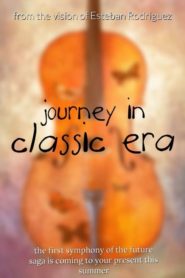 2021 43 views
The series takes place 100 years after the Earth’s population and environments were in near complete destruction by what is known as the ‘First ...
Action & AdventureDramaSci-Fi & Fantasy 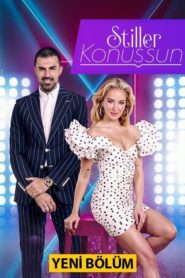 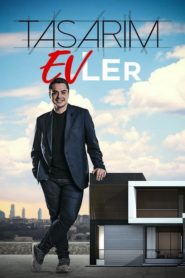