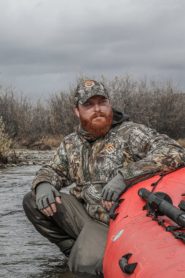 2011 248 views
In remote areas, survival is an everyday game. Enter into the minds of Outdoor TV personalities Chris and Casey Keefer as they set out to survive ...
Reality 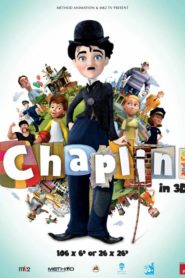 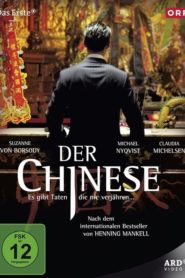 The Voice of Finland

The Voice of Finland

IMDb: 10 2011 176 views
The Voice of Finland is a Finnish reality singing competition and local version of The Voice first broadcast as The Voice of Holland. The series ...

The King of Brains

The King of Brains

2011 128 views
Seeking Japan’s most brilliant brain! Watch this battle of minds as the champion will win a large sum of money and emerge as ‘The King of Brains’.

IMDb: 9 2011 243 views
Earthflight is a British nature documentary that shows a flight from the view of the wings of birds across six continents, showing some of the ...
Documentary 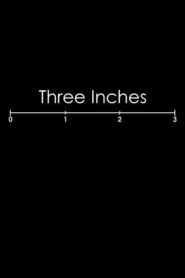 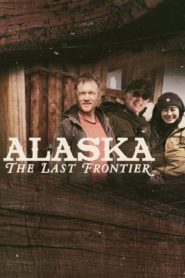 IMDb: 8.3 2011 294 views
Centers on the Kilcher family and their community outside Homer, Alaska. Begun by patriarch Yule Kilcher who immigrated from Europe during WWII, ...
Reality 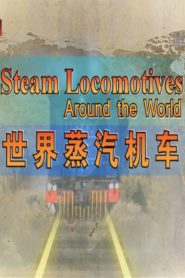 2011 149 views
A biographical miniseries on the life of Spanish singer and actress Rocío Dúrcal. 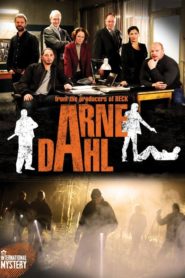 IMDb: 6.9 2011 272 views
An elite, seven-member team is tasked with solving the most complex crimes in Sweden, from murder and drug trafficking to espionage.
CrimeMystery

IMDb: 7.2 2011 302 views
The life of an orphan is changed by the providential intervention of a mysterious benefactor.
Drama 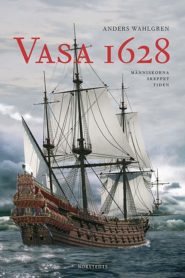 2011 295 views
In 1628 was one of Europe’s largest ship, the Vasa, completed. The summer gathered thousands of curious along Stockholm’s quays to ...
Drama 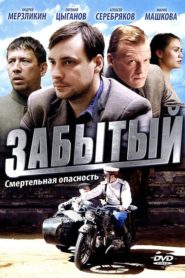 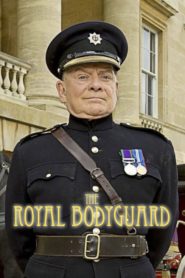 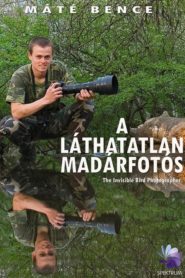 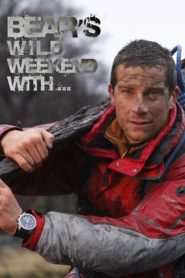 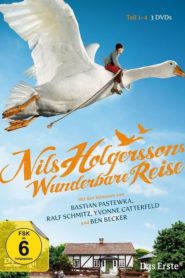 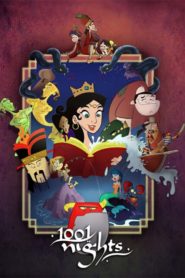 IMDb: 10 2011 276 views
1001 Nights features Shahrzad, a storyteller, in a Persian court with her sister Donyazad, King Shahryar, Prince Shahzaman and a playful monkey ...
AnimationComedyKids
Page 1 of 71123