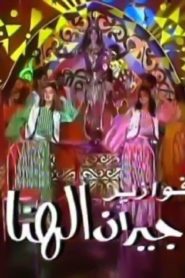 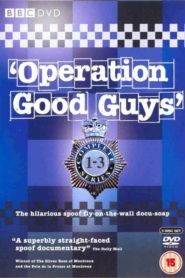 IMDb: 6.7 1997 257 views
Operation Good Guys is a British mockumentary, a fly-on-the-wall documentary series about an elite police unit’s bid to snare one of ...
Comedy 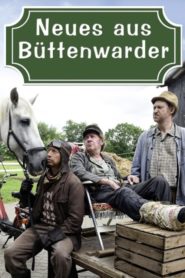 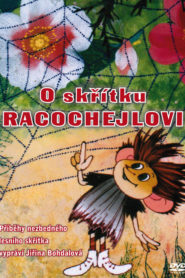 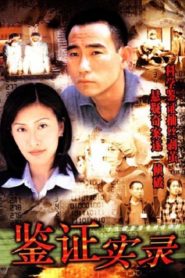 1997 277 views
鉴证实录 is a Police Procedural in Hong Kong, produced by TVB. The series had two seasons.
DramaMystery 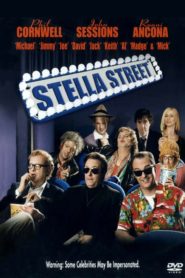 IMDb: 6 1997 300 views
Stella Street is a British television comedy programme, originally screened in four series on BBC Two between 1997 and 2001. It takes the form of ...
Comedy 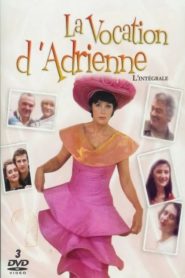 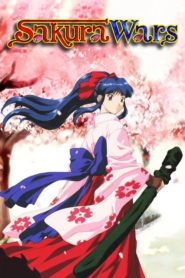 1997 341 views
It’s the year 1919, and Earth is in trouble. The forces of darkness are mounting, and the only way to stop them is to gather those who ...
Action & AdventureAnimationComedySci-Fi & Fantasy 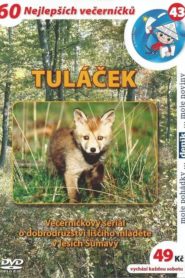 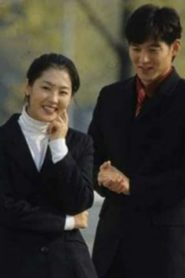 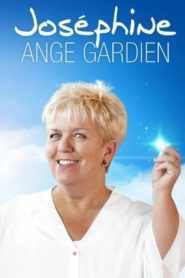 IMDb: 4.7 1997 304 views
Josephine Delamarre is a guardian angel that Heaven sends to earth. With her psychological insight, ability of persuasion and magical powers, she ...
Comedy

1997 165 views
David, now an old man, is still king of Israel. Among his sons, the ambitious Adonijah and the clever Solomon. The two young men are fierce ... 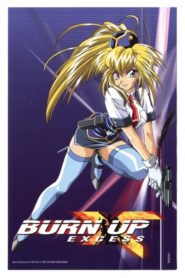 IMDb: 6 1997 264 views
Burn-Up Excess is an animated Japanese television series, directed by Shinichiro Kimura, animated by Magic Bus and produced by AIC. It aired from ...
AnimationComedy 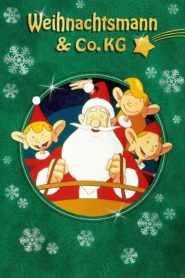 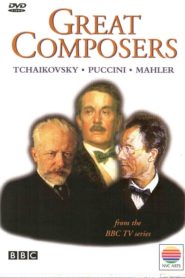 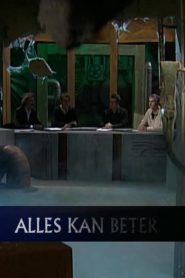 IMDb: 8 1997 266 views
Alles Kan Beter was a Belgian comedy TV series produced by Flemish production house Woestijnvis between the end of 1997 and 1999, in the Dutch ...
Comedy 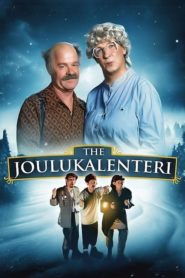 IMDb: 8 1997 335 views
The Joulukalenteri was a 1997 Finnish television miniseries produced by MTV3 that was broadcast again in 1998. It was based on the Danish series ...
Comedy 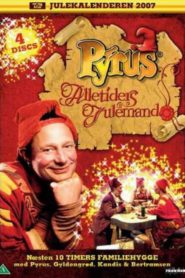 1997 168 views
Pyrus is a young Gnome, lives in the Danish Rigsarkiv, Where Birger Bertramsen and Josefine Brahe works as Achivist. He lives together with the ...
Page 1 of 22123