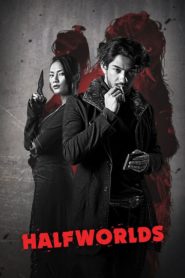 IMDb: 5.6 2016 466 views
In the bustling streets and back alleys of Jakarta, a parallel world of bloodthirsty creatures from Indonesian mythology has lived alongside ...
HorrorMysteryThriller 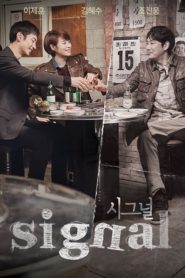 IMDb: 8 2016 220 views
Detectives from the present and a detective from the past communicate via walkie-talkie to solve a long-time unsolved case.
CrimeThriller 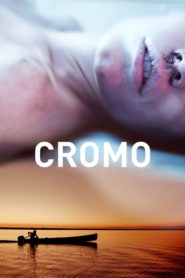 IMDb: 10 2015 228 views
A scientist dies in mysterious circumstances while performing an investigation into a tannery in Corrientes. Her husband and his best friend (who ...
DramaMysteryThriller 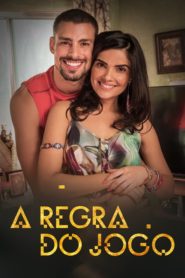 IMDb: 6.2 2015 232 views
Discussing the limits between good and bad, the plot is set in Rio de Janeiro and tells the story of Romero Rômulo (Alexandre Nero), an ...
ComedyCrimeDramaRomanceThriller 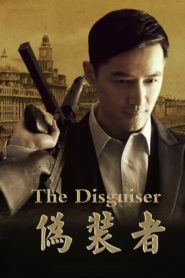 IMDb: 7.8 2015 196 views
Set in the Japanese occupation era, the rich yet naive young master Ming Tai is trained to become an agent, and is later sent to become an ...
CrimeMysteryThriller 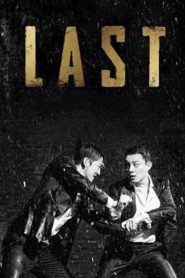 IMDb: 7.8 2015 242 views
This drama is based on the webcomic Kang Hyung Kyu. The story centers on Jang Tae Ho, who was once successful, but becomes homeless after failing ...
ActionDramaThriller 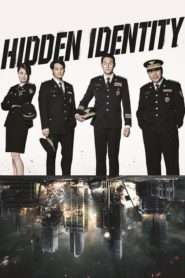 IMDb: 8 2015 192 views
The heat is on in Investigation 5, an undercover police unit specializing in thwarting violent crimes. Led by Superintendent Jang Moon Won, this ...
ActionCrimeThriller 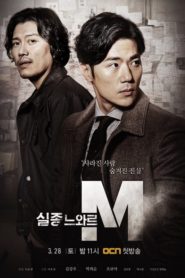 IMDb: 8.9 2015 189 views
Gil Soo-Hyun is extremely intelligent. At the age of 10, he attended Harvard University. After graduating there, he decided to work at the FBI ...
ActionCrimeThriller 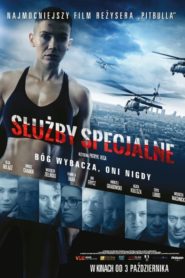 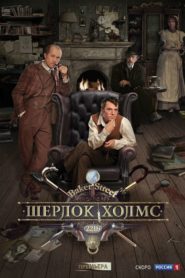 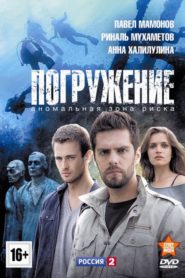 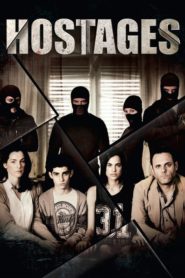 IMDb: 5.7 2013 228 views
The night before a high profile operation on the PM, the surgeon due to perform the procedure is surprised at her family home by four masked men. ...
DramaThriller 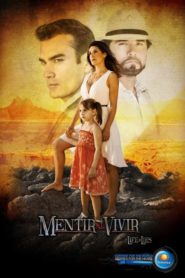 2013 278 views
Mentir para vivir is a Mexican telenovela produced by Rosy Ocampo for Televisa. The telenovela is written by Maria Zarattini, who last wrote La ...
DramaThriller 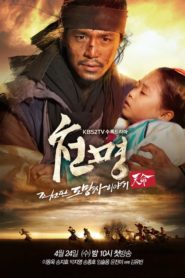 2013 268 views
Set during the reign of King Injong, the protagonist is a royal physician desperate to cure his ailing daughter. He becomes a fugitive when he ...
DramaHistoryMysteryRomanceThriller 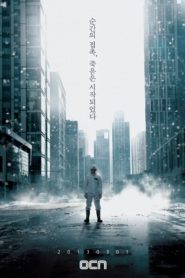 IMDb: 9 2013 166 views
Lee Myung-hyun and his disease control task force investigate a mutant virus that has a 100% fatality rate and kills the infected within three ...
Thriller 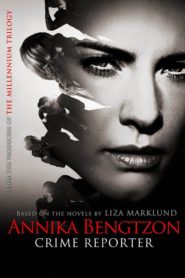 IMDb: 8 2012 215 views
Annika Bengtzon is a journalist and working mother of two struggling to keep her marriage alive. Fearless in her search for the truth, she ...
CrimeDramaMysteryThriller 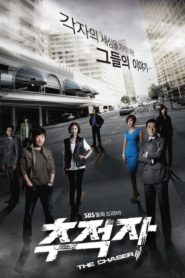 IMDb: 9 2012 221 views
The Chaser is a 2012 South Korean television drama series about a grieving father out for revenge against corrupt officials. Despite no hype or ...
ActionCrimeDramaThriller 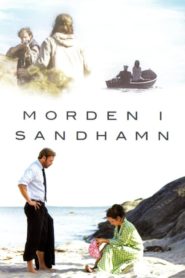 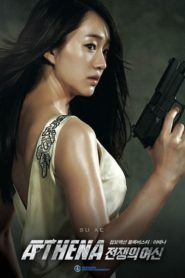 IMDb: 5.3 2010 254 views
Athena: Goddess of War is a South Korean espionage television drama series broadcast by SBS in 2010 and a spin-off of 2009’s Iris. Budgeted ...
ActionDramaRomanceThriller 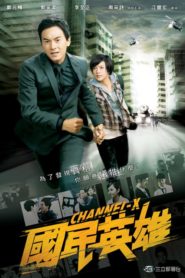 2010 170 views
Could it be coincidence that on the day that An Zaiyong, a respected, high-profile anchor of BIGTV News, is about to expose a major corporate ...
MysteryThriller

2010 258 views
Secret agent Rachel Torres is called into action. Together with a team of secret agents working for a freelance shadow organization she takes on ...
Action & AdventureComedyCrimeThriller 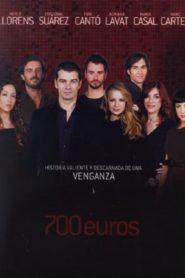 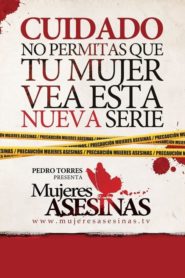 IMDb: 2 2008 263 views
Mujeres Asesinas is a series that shows the dark side of women who have been mistreated or abused and become cruel murderers. The series shows ...
CrimeDramaMysteryThriller 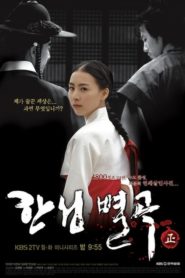 Conspiracy in the Court

Conspiracy in the Court

2007 278 views
Conspiracy in the Court, is a 2007 Korean historical drama broadcast on KBS2. The mystery thriller revolves around a murder case set in Hansung, ...
DramaHistoryRomanceThriller 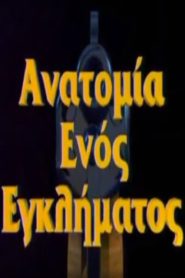