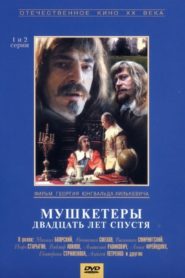 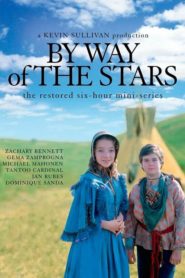 By Way of the Stars

By Way of the Stars

IMDb: 5 1992 144 views
A young boy’s search for his father takes him from 19th century Prussia to the wilds of the American West.
Drama 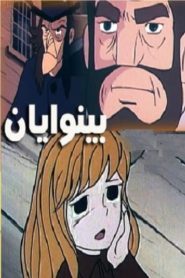 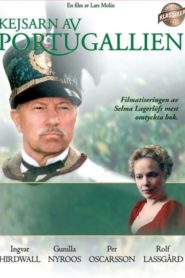 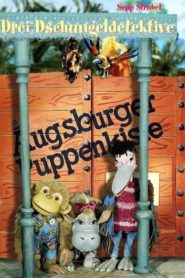 1992 144 views
The director of a a film about witchcraft gets rather carried away and endangers the lives of his cast.
Drama 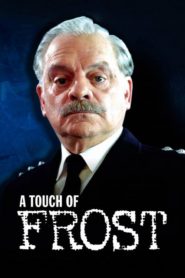 A Touch of Frost

A Touch of Frost

1992 100 views
The Jackie Thomas Show is an American sitcom that aired on the ABC network from December 1992 to March 1993. The series received widespread ... 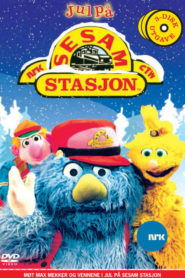 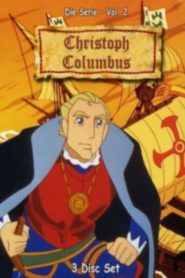 IMDb: 4.8 1992 127 views
The marvelous adventures and dramatic life of Christopher Columbus in the 15th century.
Animation 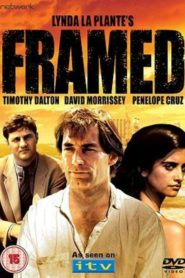 IMDb: 6 1992 110 views
Lawrence Jackson and Eddie Myers could not be more different. Jackson is an ambitious young police officer saddled with the responsibilities of a ...
Crime 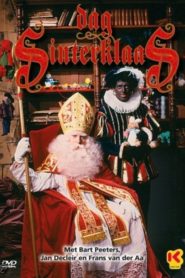 1992 80 views
Dag Sinterklaas was a Flemish television program with Bart Peeters who goes every day visit St. Nicholas and Zwarte Piet in a castle, their ... 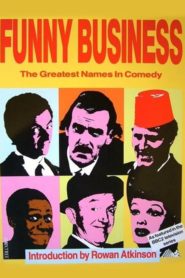 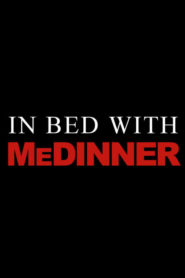 1992 121 views
In Bed with Medinner was a 1990s late-night British TV programme starring Bob Mills. It is a precursor to both the contemporary Harry ...
Comedy 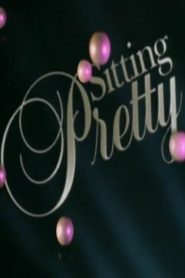 Who stole my heart

Who stole my heart

IMDb: 5 1992 126 views
When big-hearted Joe discovers the pain infertility is causing his brother Paul, he suggests to Paul’s wife that he act as secret sperm donor.
ComedyDrama 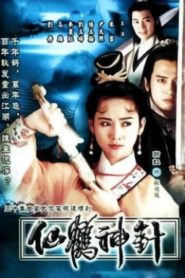 The Jacksons: An American Dream

The Jacksons: An American Dream

IMDb: 6.2 1992 137 views
The history of the Jackson family and the early and successful years of the Motown group The Jackson 5.
Drama 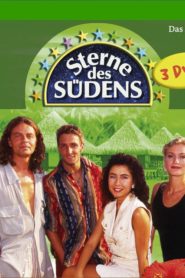