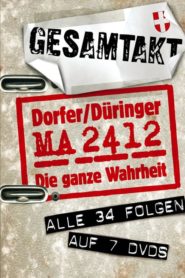 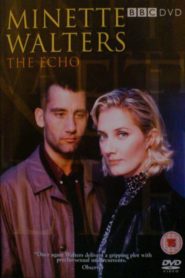 IMDb: 4 1998 247 views
Mike Deacon, a tough, lone-wolf reporter discovers that things are not quite what they seem when a tramp is found dead in the garage of a ...
Drama 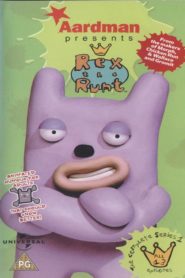 IMDb: 8 1998 221 views
Rex the Runt is an animated claymation television show produced by Aardman Animations for BBC Bristol in association with EVA Entertainment and ...
AnimationComedy 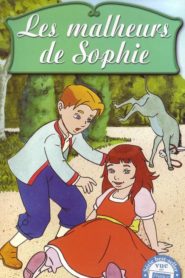 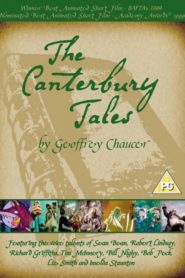 1998 134 views
RollerJam is an American television series featuring roller derby that aired on The Nashville Network from 1999 to 2000. It was the first attempt ... 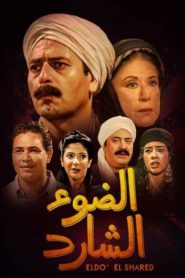 1998 226 views
The role of the story about the class struggle between the old feudal class represented in the family of Al-‘Azayzeh and the class of new ...
Drama

1998 252 views
Return of Ghawar is a Syrian soap opera drama that talks about economic conditions that were taking place in Syria in the nineties and about the ...
Comedy 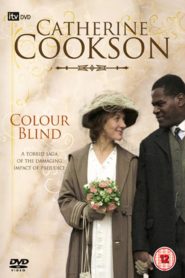 IMDb: 6 1998 134 views
A gritty period drama set in industrial Tyneside during World War I. Life for the McQueen family is turned upside down when daughter Bridget ... 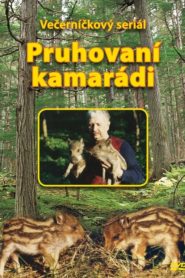 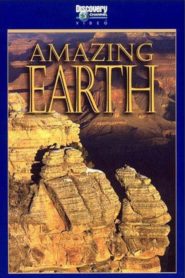 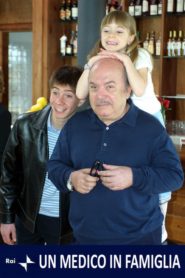 1998 227 views
Un medico in famiglia is an Italian television TV series. The show is inspired, to an extent, by Spanish TV series Médico de familia. It is one ...
ComedyFamily

1998 150 views
Faithfully married to his wife for 25 years, Goro is left to live alone for three months while his wife visits their pregnant daughter in London. ... 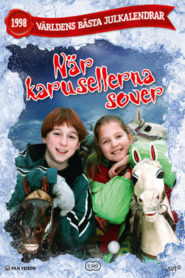 1998 199 views
Jack and Helena find a secret entrance to a winter-closed amusement park. Inside the park, they meet the painter Manfred who presents them for a ...
FamilyKids 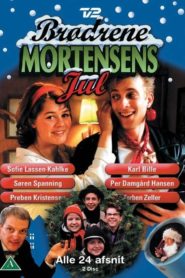 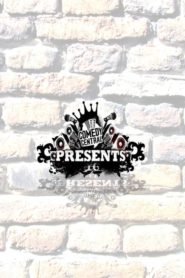 IMDb: 7.5 1998 187 views
These half-hour specials showcased some of the best up-and-coming comedians of the moment. The show was a pivotal stepping stone for many of ...
Comedy 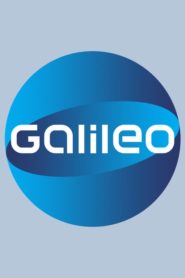 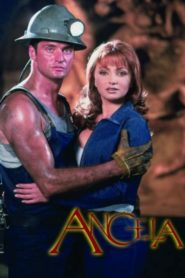 1998 153 views
Angela is a Mexican telenovela, which was produced by Televisa and broadcast on Canal de las Estrellas in 1998. The series was first debuted on ...

If I See You in my Dreams

If I See You in my Dreams

1998 184 views
Virgin 24 year-old Fuguno Masuo is desperately in love with Shiozaki Nagisa, a 22 year-old kindergarten teacher. He is popular among the women, ...
Animation 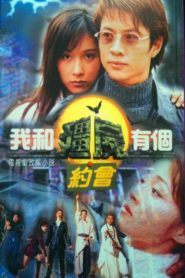 My Date with a Vampire

My Date with a Vampire

1998 219 views
My Date with a Vampire is a 1998 Hong Kong television series produced by ATV. The story is based on the future events of the plot of Vampire ...
Drama

1998 213 views
The incredible story of the people who, despite persecution, grew Christianity from an obscure movement to one of the world’s largest religions.
Documentary
Page 1 of 24123