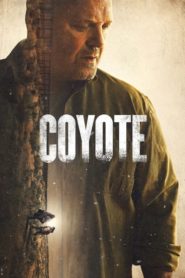 IMDb: 9.4 2021 87 views
The story of Ben Clemens, who after 32 years as a border patrol agent is forced to work for the very people he spent his career trying to keep ...
CrimeDrama

2020 125 views
Ten years ago, Slade Wilson-aka the super-assassin called Deathstroke-made a tragic mistake and his wife and son paid a terrible price. Now, a ...
Animation 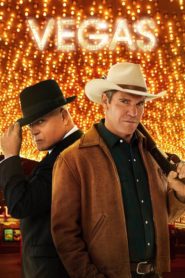 IMDb: 7.4 2012 127 views
Ralph Lamb wants to be left in peace to run his ranch, but Las Vegas is now swelling with outsiders and corruption which are intruding on his ...
DramaWestern 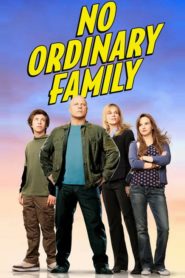 IMDb: 6 2010 108 views
After their plane crashes into the Amazon River, each member of the Powell family starts to show signs of new, unique and distinct super powers.
DramaSci-Fi & Fantasy 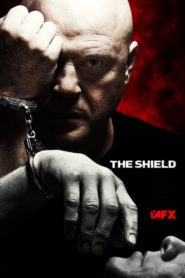 IMDb: 8.1 2002 120 views
The story of an inner-city Los Angeles police precinct where some of the cops aren’t above breaking the rules or working against their ...
Action & AdventureCrimeDrama 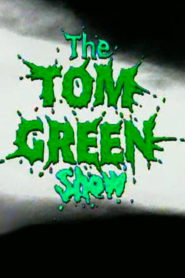 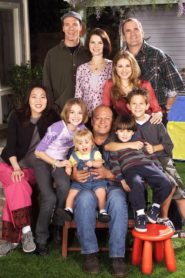 2000 108 views
Daddio is an American sitcom that aired on NBC from March 23 to October 23, 2000. Created by Matt Berry and Ric Swartzwelder, the series starred ...
Comedy

IMDb: 7.8 1991 378 views
Tony Scali is a former Brooklyn cop now the Police Commissioner of a small upstate city. But for Scali, this is no desk job. He’s a tough ...
ComedyDrama