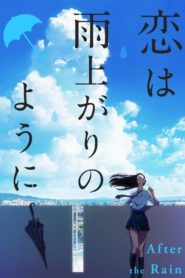 IMDb: 7.7 2018 306 views
Akira Tachibana is a soft-spoken high school student who used to be a part of the track and field club but, due to an injury, she is no longer ...
Animation 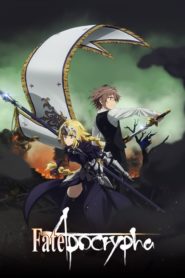 IMDb: 5.5 2017 524 views
The setting is a parallel world to Fate/stay night where the Greater Grail mysteriously disappeared from Fuyuki after the Third Holy Grail War. ...
Action & AdventureAnimationDramaSci-Fi & Fantasy

IMDb: 8.1 2016 332 views
Satoru Fujinuma is a struggling manga artist who has the ability to turn back time and prevent deaths. When his mother is killed he turns back ...
AnimationDramaMystery 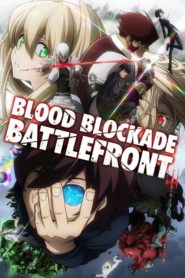 IMDb: 7.4 2015 318 views
One day, New York City as we know it vanished overnight into a mysterious fog. Now known as Hellsalem’s Lot, it has become a place where ...
Action & AdventureAnimationComedySci-Fi & Fantasy 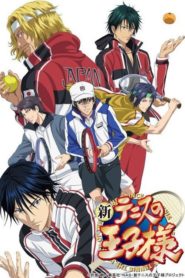 The New Prince of Tennis

The New Prince of Tennis

2012 312 views
The Seigaku tennis club has been invited to train at the U-17 (Under 17) camp. Seigaku is one of the 50 middle schools invited and must compete ...
Animation 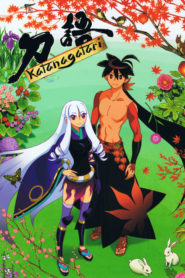 IMDb: 8.5 2010 277 views
The historical epic centers on Shichika Yasuri, the seventh generational head of the Kyotō-ryū school of martial arts in medieval Japan. He and ...
Action & AdventureAnimationDrama 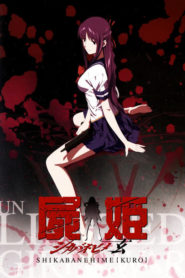 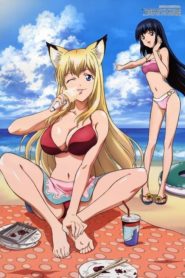 2008 301 views
Our Home’s Fox Deity. is a Japanese light novel series by Jin Shibamura, with illustrations by Eizō Hōden. The first novel was released in ...
AnimationComedySci-Fi & Fantasy

2007 285 views
Taking place before Gensomaden Saiyuki, this story offers a view of the Genjō Sanzō, Son Goku, Sha Gojyo, and Cho Hakkai before they met up.
Animation 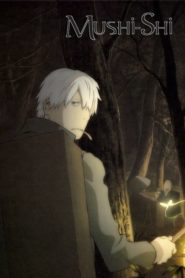 IMDb: 8.1 2005 287 views
They are neither plants nor animals. They differ from other forms of life such as the micro-organisms and the fungi. Instead they resemble the ...
AnimationDramaFantasy 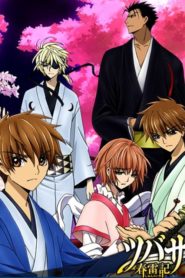 2005 300 views
The group tries to find a way out of a world trying to keep them there. They managed to get away, but not without a few sacrifices. They end up ...
Animation 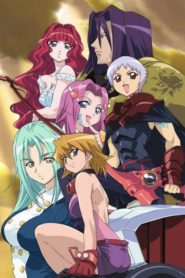 IMDb: 8 2004 285 views
The Melody of Oblivion is an [anime] with some involvement from Gainax. The series is 24 episodes long, and originally aired between April 7, ...
Animation 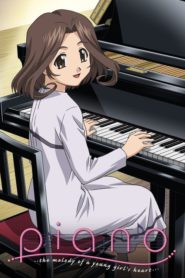 Piano: The Melody of a Young Girl’s Heart

Piano: The Melody of a Young Girl’s Heart

IMDb: 8 2002 259 views
Miu Nomura is a 14-year-old 8th-grader who has been playing piano since early childhood. She grows up gradually while her friendship, kinship, ...
Animation 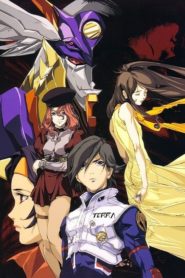 IMDb: 7.9 2002 268 views
In a world where time passes at a crawl and the blood of your neighbor runs blue, 17 year old high school student Ayato Kamina goes about his ...
Action & AdventureAnimationDramaSci-Fi & Fantasy 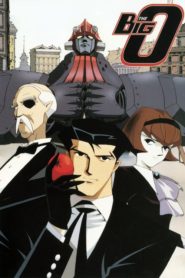 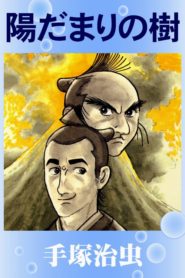 The Tree In Sunlight

The Tree In Sunlight

2000 335 views
A story set in the mid-1800’s about a young doctor who has been trained in Western-style medicine and a young samurai who is trying to live ...
AnimationDramaWar & Politics 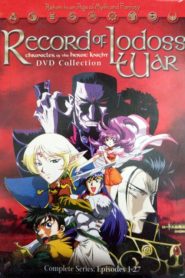 Record of Lodoss War: Chronicles of the Heroic Knight

Record of Lodoss War: Chronicles of the Heroic Knight

IMDb: 8.8 1998 348 views
Five years after the death of the Emperor of Marmo in the War of Heroes, Parn is now the Free Knight of Lodoss, he and his old allies now famous ...
Action & AdventureAnimationSci-Fi & Fantasy 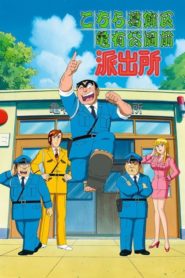 IMDb: 10 1995 331 views
Kunimi Hiro is a high school student, who is forced to give up his ambitions as a professional baseball player due to a serious injury. Now at a ...
AnimationComedyDrama